Interior Secretary Ryan Zinke has blasted reports questioning his use of government helicopters. Government travel logs obtained by Politico via a Freedom of Information Act request showed Zinke used National Park Service helicopters this summer to ferry him and his staff to and from official events near Washington in order to accommodate his attendance at political events. The events included a swearing-in... 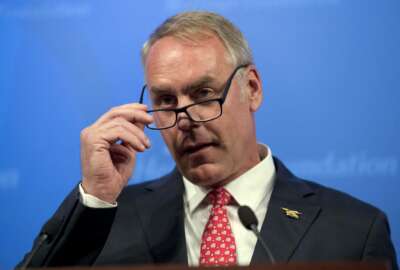