GAO: Military provisions could be reducing competition for Defense contracts 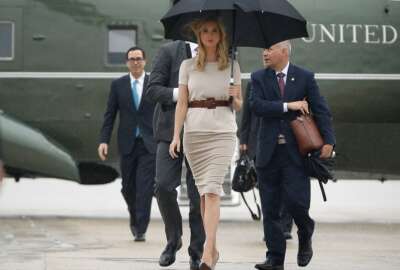