CFPB: More important than ever for service members to monitor their credit 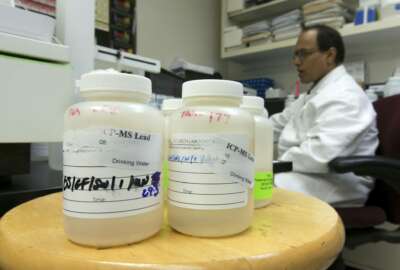 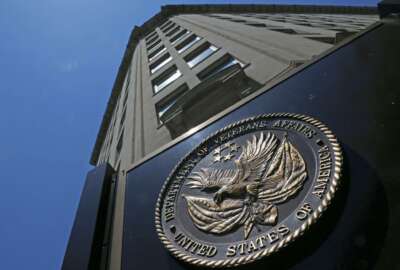 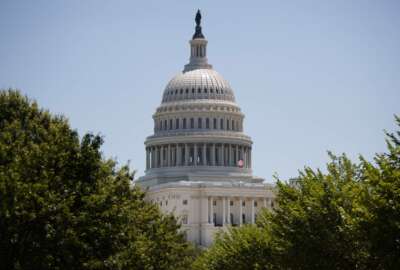