Pentagon trying to stay ahead of issues from climate change 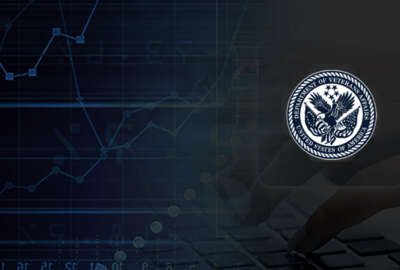 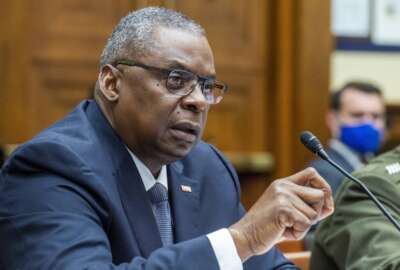