IG: Pentagon may not really know how big a problem extremism is in the military 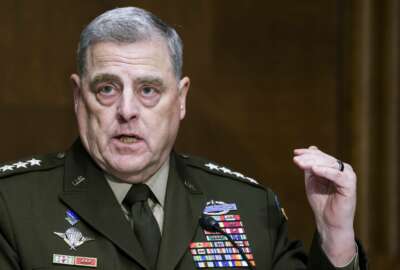 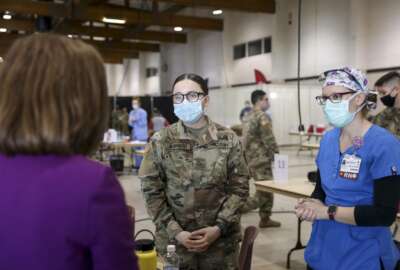