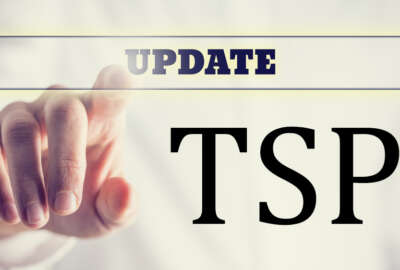 Recent Changes to the TSP – What You Need to Know 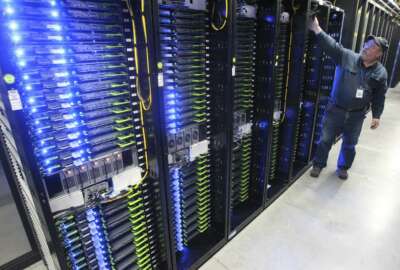