Federal employees who wanted to spend a free day at home catching up on their Thrift Savings Plan (TSP) questions couldn’t during a powerful wind storm earlier this month.

The historic winds knocked out power at the TSP’s data center on March 2, which took the plan’s website and call centers offline for several hours. A dangerous weather alert prompted the Office of Personnel Management to close federal offices in the Washington, D.C., metropolitan area that day.

Despite three layers of...

Federal employees who wanted to spend a free day at home catching up on their Thrift Savings Plan (TSP) questions couldn’t during a powerful wind storm earlier this month.

The historic winds knocked out power at the TSP’s data center on March 2, which took the plan’s website and call centers offline for several hours. A dangerous weather alert prompted the Office of Personnel Management to close federal offices in the Washington, D.C., metropolitan area that day.

Despite three layers of redundancy and monthly generator and power system checks, the data center still lost power, said the Federal Retirement Thrift Investment Board, the agency that administers the TSP.

The agency got the TSP website and most of its public-facing services up and running, except for its call centers, within five hours.

The agency got its call centers back online at 9:40 p.m. The FRTIB is looking at possible solutions to prevent a similar series of events from impacting the agency’s customer service lines again, Tosini said.

The FRTIB said it didn’t lose any system data during the March 2 power outage.

The outage comes as the agency’s “Thriftline” customer service hotline continues to struggle to meet high demand from TSP participants.

More TSP participants spent more time on hold this January compared to this time in 2016 and 2017, and once callers got through, Thriftline representatives took several minutes longer to resolve their questions, the FRITB said in February.

The agency, however, said its service levels have increased slightly over the past month, as it deployed additional employees, added more service hours and tweaked call procedures. The FRTIB said it will continue to hire more staff in the coming months to help with the workload.

The agency is dealing with longer processing times and customer service challenges for multiple reasons, but a six-month IT modernization project was the main cause of the recent delays, the FRTIB said. The FRTIB finished overhauling all of its operational systems and hardware at the TSP call centers during the months leading up to “peak call season.”

Now in the future, the Federal Retirement Thrift Investment Board will have a new chief technology officer to take the lead on those IT modernization projects and a long list of others.

Vijay Desai comes to the FRTIB as the former chief information officer at the Consumer Financial Protection Bureau. Before his career at CFPB, he spent several years at consulting companies like Booz Allen Hamilton and several more years at Capital One.

Tosini had doubled as COO and acting chief technology officer while the agency searched for a permanent CTO.

Desai will take on a long list of projects as the FRTIB’s new CTO, including an IT asset management project at the agency’s remote sites and a move to new continuous monitoring tools. He’ll also oversee the agency’s efforts to improve its scores on the annual Federal Information Security Modernization Act report.

The board received the lowest possible score last year. An independent auditor said the FRTIB’s IT systems were still mostly “ad-hoc” and driven by controls.

Several other projects will keep the FRTIB busy in 2018. The agency is still finalizing the requirements for new guidelines that will allow TSP participants more withdrawal options.

The president signed the TSP Modernization Act into law late last year, which will eventually give participants the flexibility to make more age-based withdrawals.

Sean McCaffrey, the FRTIB’s chief investment officer, said the work this year will allow the agency to meet its goal of having the new L Fund increments ready for 2020.

The agency is also starting the re-competition process for a fund manager for the International (I) Fund. The TSP’s current I Fund contract is set to expire in September, McCaffrey said at Monday’s board meeting. The I Fund’s chosen manager will help the FRTIB implement new benchmarks in the coming years.

The FRTIB last November released a request for proposal for the F Fund. BlackRock Institutional Trust Company currently manages both the F and I Funds. 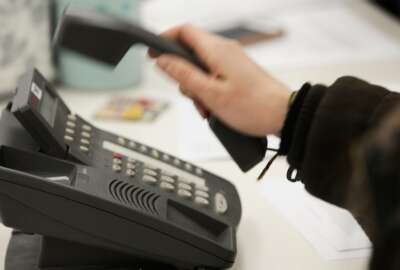 You’re not imagining it. Wait times at TSP call centers are at least 3 times longer than usual 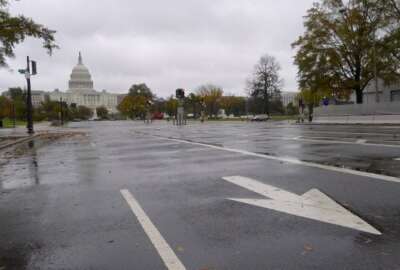 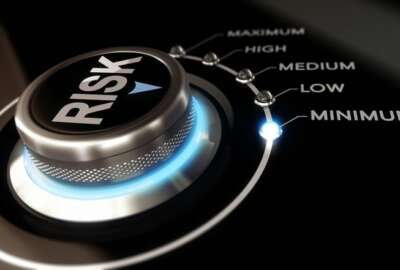 3 things to know about the TSP this year