The FBI has arrested a soldier stationed at Ft. Bragg, saying in court documents he had numerous social media accounts tied to extremist activity. Prosecutors said he used one of those accounts to proclaim he only joined the Army so he could learn how to kill black people. The specific criminal charges against Killian Ryan involve... 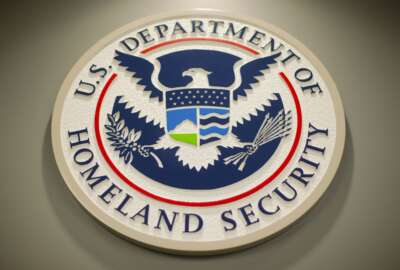 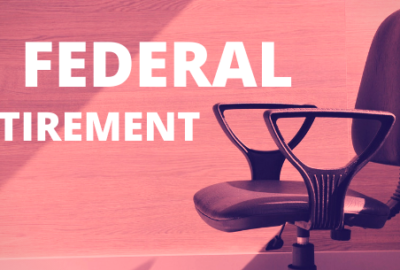