The Air Force is pledging to shore up some key cybersecurity practices by the end of next month. That’s after a recent management advisory by DoD’s inspector general found the service was violating its own policies by letting serious vulnerabilities linger on its networks for much longer than they should have. The exact numbers are redacted... 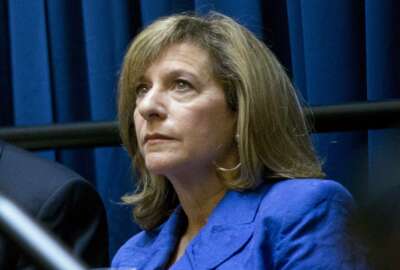 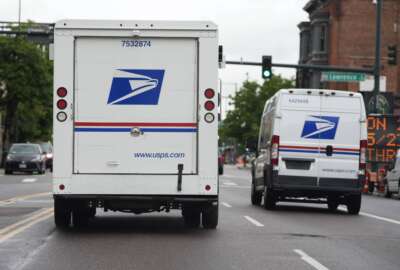 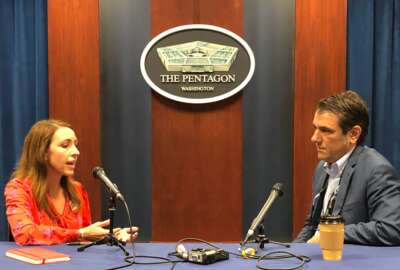