Federal HR employees get guidance on data use in recruitment efforts

Federal human resources employees have been given some guidance on how to use more data in their recruiting strategies. The Office of Personnel Management’s new Workforce Planning Guide compiled resources to help HR specialists look at more information on their workforce. That includes external data like the Federal Employee Viewpoint Survey and FedScope, as well as... 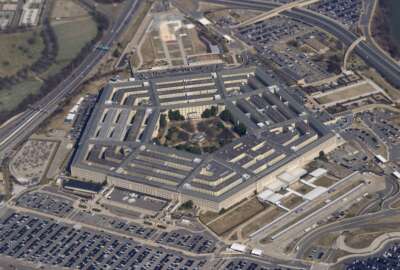 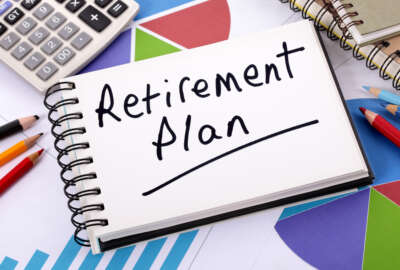