OPM prepares to gather telework information from all agencies

Agencies should get ready to gather employee data on telework. The Office of Personnel Management will soon collect information from agencies on their telework policies. They will have to share data on how many employees are teleworking, how their telework program operates and any outcomes of implementing it. OPM has had this annual data call for... 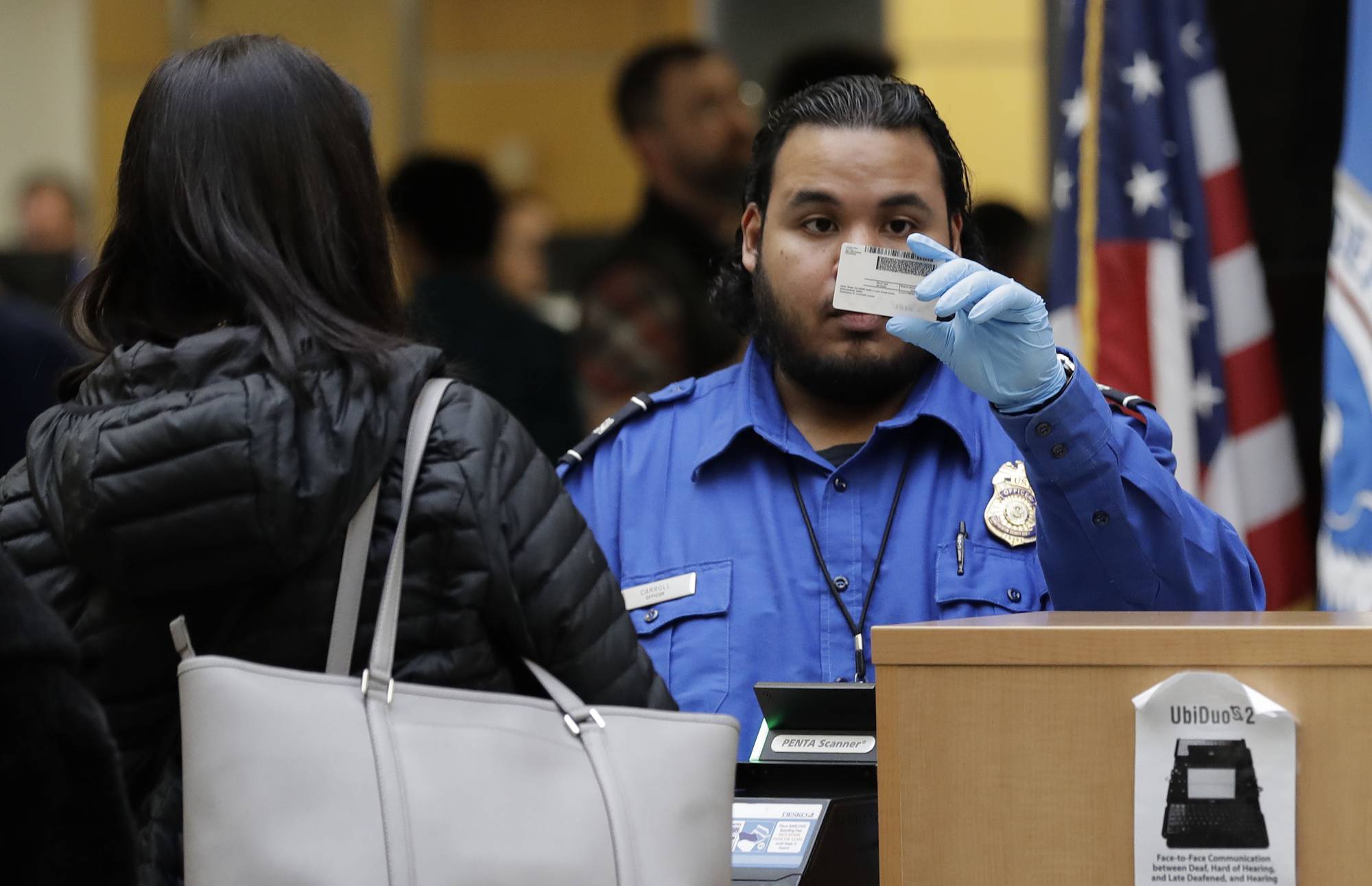 From airports to immigration to emergency relief, DHS urged to improve ‘customer experience’