The court fight continues over whether federal employees who work without pay during government shutdowns are entitled to legal damages. In a decision late last year, a three-judge panel of the Court of Appeals for the Federal Circuit said no. Now, the plaintiffs are asking the full court to reconsider that decision. They lodged their appeal yesterday, and the AFL-CIO also filed a petition arguing the 2-to-1 majority on that panel got it wrong.... 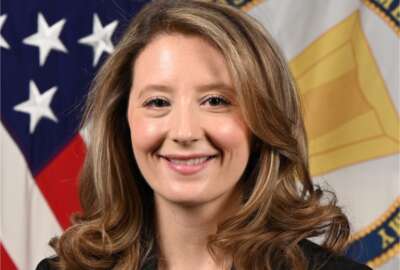 A cadre of experts to boost Army, contractors’ management of IP 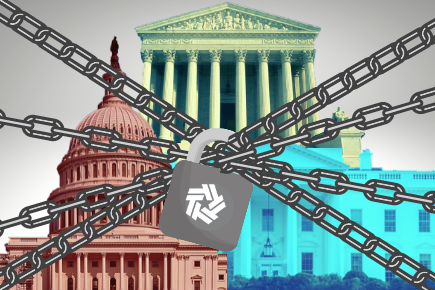 You heard right: The next potential government shutdown is coming into view