The union representing federal correctional officers is calling for the removal of an Illinois federal prison warden. The American Federation of Government Employees said the warden at the Thomson Penitentiary has not made any workforce changes, despite federal officers pointing to repeated sexual misconduct from inmates. AFGE said the incidents create an unsafe work environment for... 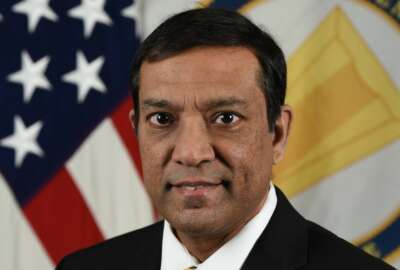 Army CIO Iyer to depart after 2-plus years