Most folks think of Oracle and massive data bases, but this week on Federal Tech Talk, host John Gilroy and his guest, Mark Johnson, focused on the challenges federal information technology people have in transitioning to the cloud.

Johnson is vice president of Federal Cloud at Oracle. He has an extensive background as a test pilot, so the concept of risk management is in his DNA. Starting from this point of view, Johnson looked at several issues that federal IT managers have to consider.

He described some of the key differentiators among the primary cloud service providers. Rather than delving into a technical discussion of the number of terabytes in a node, Johnson talked about how the Oracle Cloud assists with compliance and speed for federal projects.

One capability that Oracle can provide is to remove concerns with moving a stack from on premises to the cloud. An agency doesn’t have to worry about system degradation, the transition can be flawless.

A strong cloud service provider like Oracle is transparent when it comes to fees, especially ingress and egress fees. This model allows federal leaders to plan and allow them to shift money to other areas. One observation Johnson made was about the cost of refactoring when cloud transitions are being considered. 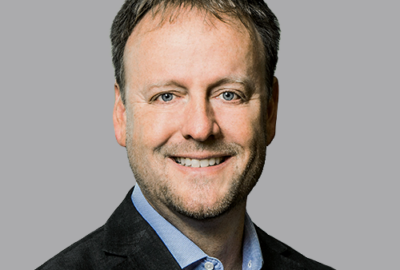 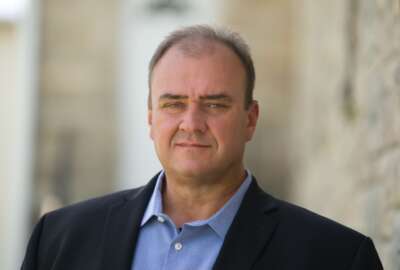 The future of identity management 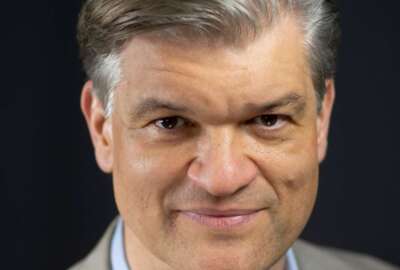