The Justice Department’s Bureau of Prisons, after a leadership shakeup following allegations of mismanagement, faces a critical shortage of correctional officers that’s putting a toll on both the workforce and the inmates they oversee.

Shane Fausey, national president of the American Federation of Government Employees’ Council of Prison Locals, told members of the Senate Judiciary Committee on Thursday that staffing has declined significantly in recent years, even before the start of the COVID-19 pandemic.

The Justice Department’s Bureau of Prisons, after a leadership shakeup following allegations of mismanagement, faces a critical shortage of correctional officers that’s putting a toll on both the workforce and the inmates they oversee.

Shane Fausey, national president of the American Federation of Government Employees’ Council of Prison Locals, told members of the Senate Judiciary Committee on Thursday that staffing has declined significantly in recent years, even before the start of the COVID-19 pandemic.

Fausey said chronic understaffing of the agency has led to an “unprecedented exodus,” which has effectively undone the progress made by record hiring efforts this past year.

“It is no secret that the Bureau of Prisons is in the midst of a staffing crisis of epic proportions,” Fausey told the oversight subcommittee.

In light of these staffing shortages, bureau officers have been working mandatory overtime shifts and non-officer employees, including cooks, teachers and nurses, are filling in as correctional officers.

Bureau Director Colette Peters said non-correctional employees who go through this “augmentation” are trained to serve as law enforcement officers, but described this shifting of workloads as a stopgap solution that’s been in place for too long.

“Augmentation is only a good idea when used in the short term. The fact that it’s been used for years now to manage through the pandemic, and manage through the staffing crisis really has to put wear and tear on the whole system,” Peters said.

Fausey said augmentation began at the bureau around 2008, and started as a way to cover for shifts while officers were away on training.

The workforce is spread so thin, he added, that it’s “created an environment that is not safe for our employees. And it’s not safe for the people that we’re entrusted to protect.”

“Where it mutated was they continued to cut staffing positions, specifically correctional officers, and those deficiencies have created this dependency on augmentation just to function. And I think it’s disturbing when you see a nurse or a secretary manning a housing unit by themselves,” Fausey said.

In terms of morale, Peters said non-correctional employees have a “mixed reaction” when they’re tapped to take over as correctional officers.

“When a psychologist has to pull a correctional officer post, her work is still stacking up at her desk and that case management isn’t happening,” Peters said.

John Wetzel, the CEO of Phronema Justice Strategies, a consulting firm hired by the bureau, said its challenges are typical of a national correctional staffing crisis.

“The crisis is profound. It started before COVID exacerbated it, and it’s at a crisis level. And the response is slow to it,” Wetzel said.

Wetzel’s firm has provided the bureau with a staffing assessment that targets staffing needs at each of the bureau’s facilities.

“We are going to be able to tell you with a great amount of certainty what staff we need at each localized facility, not just in the aggregate across the country for the bureau,” Peters said.

“In some of our rural facilities, we’re not competing with anyone. We’re just having a tough time finding people in the community to even apply. In our locations where there is competition, we’re competing with the fast-food industry and other individuals, organizations that are giving $5,000 signing bonuses,” she said.

The bureau is looking to increase its staffing through recruitment and retention bonuses, and is looking to bring new hires onboard through career fairs and marketing. However, Peters said better training for staff remains a top priority to keep employees.

A 2011 Bureau of Justice Statistics report found that the average law enforcement officer in the U.S. gets 21 weeks of training, but Peters said bureau employees “get substantially less than that, as they start their career with us.”

“If we are going to expect our corrections professionals to perform at a higher level, we must equip them with the appropriate training to meet those expectations. We also need to hire the right people,” Peters said.

The bureau also has facilities that Peters said are in “dire need,” and are at the “very end of their replacement cycle.” Peters said the bureau has a $2 billion deficit for replacement infrastructure — including HVAC, roofs and other structural issues.

“We are constantly prioritizing and re-prioritizing which one of those issues needs to be addressed first,” Peters said, adding that the bureau is prioritizing safety issues above all other concerns.

The bureau is also in the midst of an agency organization after its previous director and his deputy resigned following reports of mismanagement at the agency.

Their departure followed reports from the Associated Press that found more than 100 bureau workers have been arrested, convicted or sentenced for crimes since the start of 2019, including a warden charged with sexually abusing an inmate.

“If ever there was a time to understand and address employee wellness at the bureau, that time is now. But I can’t even begin a legitimate conversation around wellness until we first tackle the issue of staffing,” she said.

Peters said she’s approved an agency reorganization that will allow the bureau to better handle misconduct investigations and address its backlog of cases.

These steps, she said, should help employees “feel safe coming forward, and not only feel safe, but understand their obligation to come forward when misconduct occurs.”

The bureau is also reorganizing its Office of Internal Affairs and is adding 40 additional positions to that office to supplement investigations and employee labor functions.

“Those individuals responsible for conducting investigations in the field traditionally reported up to the warden. We’re changing that so that they are reporting up to the central office, to headquarters,” Peters said.

“Part of the problem is that each facility appears to be an island unto itself, without much accountability up the chain of command,” Grassley said.

“Whistleblowers are very patriotic citizens that put the country above their own self-interest. In other words, they just want the government to do what the law says the government should do, and spend the money accordingly,” Grassley said. 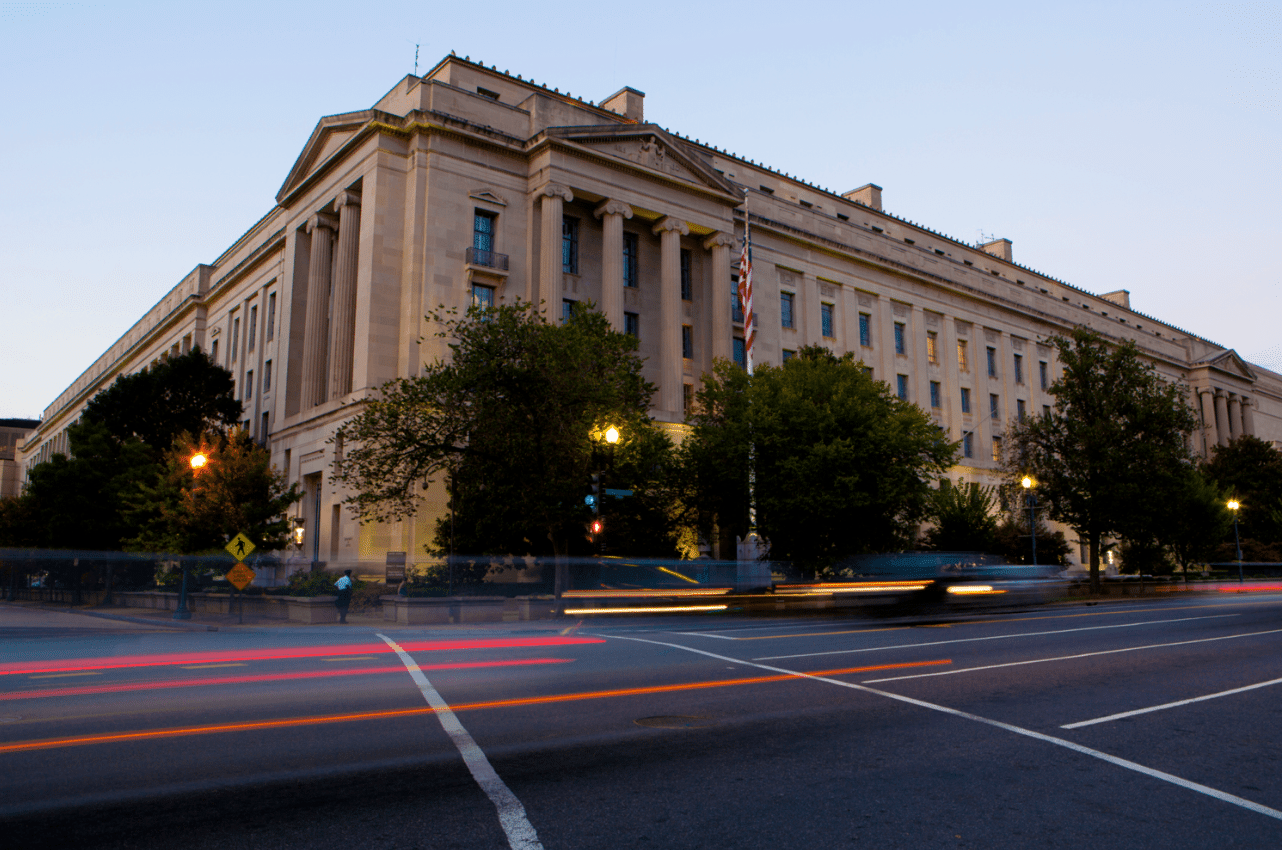 What good is all of the criminal justice data put out by the Justice Department if no one uses it? 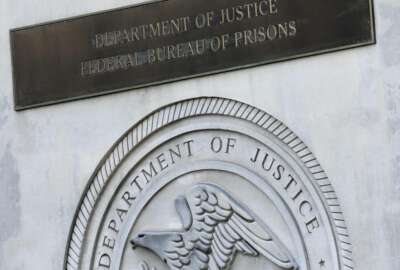 Is Biden overlooking Bureau of Prisons as reform target?