The Office of Personnel Management continued to make slight progress on reducing its backlog of retirement claims in August. The agency processed almost 1,000 more claims than it received, leaving the backlog approaching, but not quite reaching, it’s lowest point all year.

Federal employees submitted 8,878 retirement claims in August, which is about the same as last year. And OPM turned in roughly the same performance as last year as well, processing 9,715 claims. That brought the total inventory down to 17,576, only about 4,500 above OPM’s self-described “steady state” goal of 13,000. 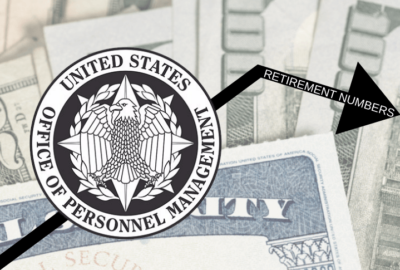 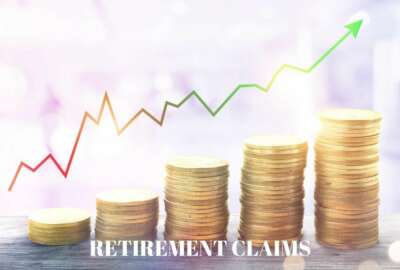 Fewer feds retired in May, but OPM is taking longer to process those claims