AI, cloud to bring about ‘next generation’ of GAO oversight

The Government Accountability Office is resolute in its commitment to transforming its oversight through artificial intelligence and cloud systems.

GAO’s chief scientist Tim Persons said in an interview with Federal News Network that these emerging capabilities transformed analytics within the agency. Users can now search keywords to yield specific paragraphs, and interactive dashboards enable staff to immerse themselves in different pockets of data.

“We have special authorities and access as an agency into just the entire array of federal government problems,” Persons said of GAO, as part of Federal Monthly Insights — Cloud and Artificial Intelligence. “We’re trying to make good government, better government … And a lot of that is computing, or converting, questions into answers in the state-of-the-art way.”

In the past year, for example, GAO has worked closely with the General Services Administration’s Centers of Excellence program to build a cloud infrastructure for better analytics. A cloud-based system, refined in the GAO’s Innovation Lab, stands out as one example of technology that’s ushering in the next generation of oversight.

“We didn’t invent analytics by coming up with the Innovation Lab,” Persons said on  Federal Drive with Tom Temin. “It was a different environment — sandbox, agile, cloud-based, new tools inclusive of AI.”

Another instance of this innovation grew visible within Operation Warp Speed. As the country inched closer to a vaccine rollout, GAO created a data analytics vaccine dashboard using cloud services. The agency took data from different health enterprises, such as the National Institutes of Health, and provided updates in real time to Congress and the White House.

“It was nice to have this state-of-the-art, cloud-based, real-time updatable type thing, which we think is a model for, is exciting for, what we can do in the future,” Persons said.

In GAO’s Innovation Lab, Persons and his team build their technology through a process of reverse engineering. They look at the deficiencies in government oversight, then build capabilities like AI in the cloud to solve those problems.

But GAO won’t utilize AI in a way that entirely eliminates human involvement, Persons said. While machine learning has a multitude of applications, Persons envisions a human-centered future in oversight rather than a droid-centered one.

Improving this technology requires constant iterating, though. Persons said the Innovation Lab includes a sandbox environment, where analysts and investigators can experiment in a trial-and-error fashion.

“When AI fails — not if, [but] when it fails — you understand why it fails, and you iterate and fix the problem and then drive toward a better solution,” Persons said. “It’s a different mindset than what often is in the federal government about ‘failure is not an option.’”

The process of refinement becomes especially important within GAO, which has a higher risk profile around its data than many agencies.

“GAO are the stewards of everyone else’s data,” Persons said. “Cloud often sounds like I’m just going to dump all this in a data lake … it’s not that at all. You’re going to have a nice, strong data governance system.”

These innovations will also transform analytics within GAO to a less hands-on system for chief information officers and other employees. Systems will require less day-to-day management, as Persons said he believes the shift to a cloud system will reduce the agency’s on-premise data center footprint.

Converting to cloud, however, also means reskilling the workforce. Already, staff have trained to become more data literate. And in the Innovation Lab, workforce training is as critical as the technology itself, Persons said. 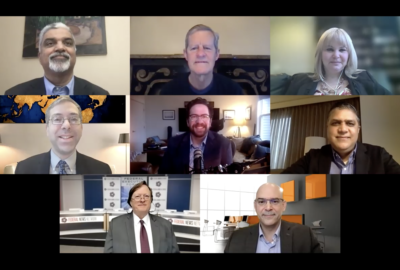 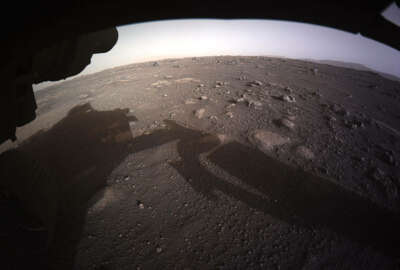 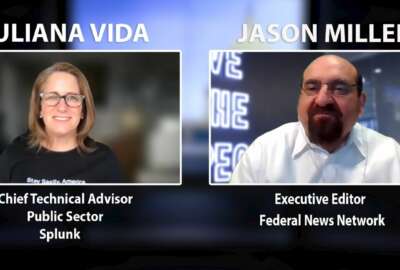 Reducing the complexity of hybrid cloud through better data