If laws produced virtue, we’d all have halos. In reality laws sometimes produce next to nothing, at least initially.

Case in point: the 2014 Digital Accountability and Transparency Act. That well-intentioned piece of legislation was supposed to bring transparency by having agencies adopt uniform standards for tagging spending data. But as implemented, it’s not working out that way.

Those pesky Government Accountability Office auditors checked out the data posted at USAspending.gov. Under the law, GAO is supposed to check things periodically. When it comes to budget data, agencies get about a “C.” GAO is 95 percent confident that three-quarters of the website data matches agency records. But on contracts and grants spending, forget about it. GAO found that between 0 and 1 percent of posted data matches agency records.

GAO’s Paula Rascona tells me agencies are OK at reporting budget data thanks to having been audited for the past 20 years. Grant and contract data, Rascona says, actually declined from a range of 2 percent to 7 percent in 2014. Improbable as it sounds, agencies are worse at reporting this data than they were when the DATA Act was passed.

Rascona says confusing technical advice from the Office of Management and Budget is partly to blame. For example, agencies are supposed to report the “predominant place of performance” of a contract. In one comical example, two agencies reported buying printers from the same company. One reported the place of performance as New Jersey, the other as California.

Plus, OMB — working with Treasury — has devised a complicated apparatus for ingesting, checking and posting data from multiple sources. It’s too boring to explain here; check out pages 7-10 of the report.

USAspending.gov itself is still in its second beta iteration. It’s not a terrible site, but it needs work. I’d rate it early beta. So at this point it doesn’t really matter if the data might not be accurate. You can’t find much of it anyhow. Plus it needs more information for the layperson. Without knowing a lot of meta information, such as NAICS codes and award types, you won’t get very far. For decades people in various industries have been paying federal data miners who know their way through CFDA numbers, product and service codes, award IDs and other parameters to get a useful piece of information. At this site you still do.

Soon the individual inspectors general will look at their agencies’ DATA Act performance. It’s hard to see how they’ll come to conclusions much different from those of the GAO.

Getting this right will take more refinement of data standards, publishing the quality issues along with the data so people can make their own judgments, simply working at the process so information going in one end comes out accurately at the other. Rascona says she doesn’t think agencies were generally surprised by the low quality. Agriculture, for example, doesn’t have the identifiers in its financial management system to link their budget and awards data.

And so it goes. This is one worth a little more shoulder. 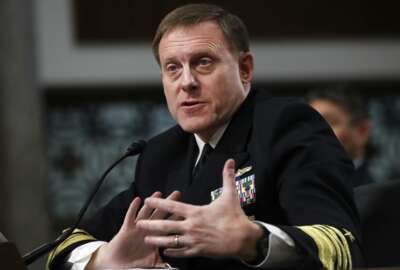 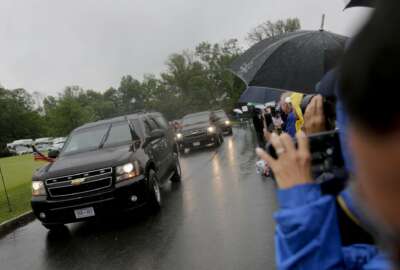 What if a federal employee gives the president the finger? 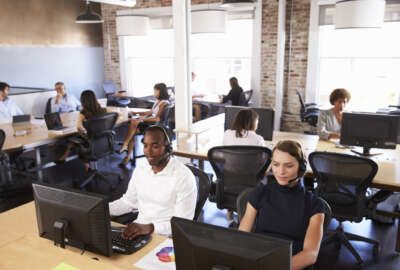 When trusted personal technology bites you