My nephew the programmer started a few years ago at a company later acquired my Microsoft. In December, he ditched my late father’s hand-me-down Camry for a Maserati.

While he was in town over the holidays, I asked, “So, are you virtualizing your applications using containerization for easy spinning up and down of cloud deployments in an agile, DevOps environment consistent with good cyber hygiene and adaptive design?” He chuckled, “Yeah, that about covers it.”

Those terms aren’t cliches. They name real IT trends. Strung together, they do form a sort of familiar lingo. But it’s 2017 lingo.  Like home brewers turning away from yet another IPA, IT people move on.

Blockchain is the latest attraction. I’m proud to say I caught on to its importance around a year ago, when I read that IBM had product-ized an open source version of it. Now the big consultancies have linked to it, so away we go. I even did a short blockchain series for the Federal Drive, with our David Thornton supplying the overview story.

Joining blockchain, we’re hearing more about artificial intelligence, machine learning, drones, and robotics. Like blockchain, they have origins going back many years. One reader wrote the other day to point out that AI dates to the 1950s. World War I (yes, The Great War) spawned unmanned, powered flight. I recall articles in the 1980s about self-directing warehouse forklifts. They didn’t follow a signal but rather a stripe on the floor.

If anything moved these concepts from ideas to practicality, I’d say it was the integrated circuit. Moore’s Law gave us computers fast enough to accelerate progress. In 1964 AT&T demonstrated the Picturephone.  Today we have Facetime. Technology let Apple et al capitalize on the imagination of people.

AI will lumber along with its cyclical investment and hype patterns. Blockchain will figure in a thousand more experiments. In the meantime, some already-mainstream, personal technologies could stand some improvement.

For instance, Alexa,  Siri and kin have a long way to go. These combinations of voice recognition and primitive AI lack robustness. A dashboard light came on in my car yesterday. I asked Federal News Radio’s Alexa, “What does an E-P-C light in a V-W G-T-I mean?” Alexa was stumped. I already knew an internet search of this topic produces many results. I asked something else you can find in three seconds in Wikipedia. “How many cylinders in a Wright R-3350 radial engine?” Nada from Alexa.

Battery technology is overdue for a revolution. That’s a chemistry challenge as mush as an engineering one.  Email software seems embedded in 2004. Facial recognition is getting better, but side views and weird lighting can sill fool it.  Fourth generation wireless coverage and quality remains uneven.

Technologies develop at different rates. They interact with one another. Developments don’t stop on Dec. 31 so new ones can start the next day. This might be the year of blockchain or artificial intelligence. But it’ll also be the year of virtualization, containerization, cybersecurity, and cloud. Like last year and next year. 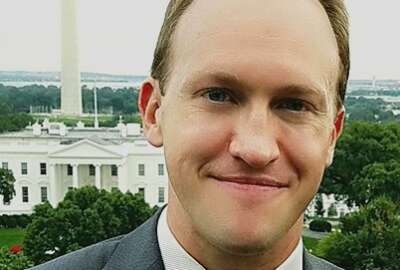 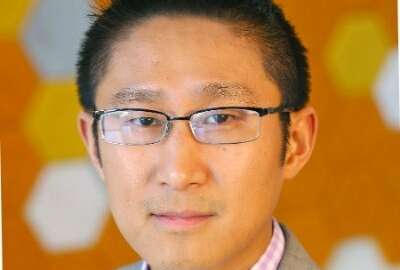 Modernizing federal IT networks is something everyone should get behind