DoD brings a knife to a gunfight

In a memorable scene from the movie Crocodile Dundee, “Mick,” played by Australian actor Paul Hogan, and his girlfriend are confronted by a mugger with a switchblade. Urging him to give up his wallet, the girlfriend says nervously, “He’s got a knife.” To which Mick answers, in his heavy down-under accent, “That’s not not a knoif.” Whereupon he produces a Bowie knife with a nearly foot-long blade, adding, “That’s a knoif!” He then shreds the mugger’s shirt. The astonished mugger and his accomplices flee in fright.

Turns out the Defense Department has a “knoif” of its own. Several published reports over the past couple of years have detailed a version of the versatile Hellfire missile called the RX9. The Wall Street Journal, which first revealed the existence of the weapon, reported today that the military used RX9 in the retaliatory strike Saturday that killed two ISIS commanders.

The RX9 has no explosive. Instead, just before it hits the ground, it whips out six blades that, well, shred whatever or whomever is near. Given the preciseness of the Hellfire’s guidance, it’s said to be useful in taking out individuals without harming people nearby, as an explosive might do. No such capability is guaranteed, but the innovation of the weird weapon is real.

The missile has been dubbed the Flying Ginzu — remember the Ginzu knife ads on TV? — but it’s not a laughing matter. The weapon shows that DoD and industry can develop lethality within highly specific requirements quickly and at low cost. Several other Hellfire variants have provided specific capabilities ever since the 100-pound weapon was first developed.

I can’t help but contrast that with expensive innovations that collapsed under their own weight. The Navy just last month gave up on a railgun project that would in theory have launched an inert projectile at seven times the speed of sound. The same day the U.S. used the $100,000 Hellfire against ISIS, the $7.5 billion U.S.S. Lyndon Johnson set out for sea trials. The expensive ship is the last of only three such vessels. Originally the Navy planned on 32 of them, but the costs of all the technological advancements got out of control. The Navy had envisioned the Johnson and its Zumwalt-class ships as the platform on which to install the ill-fated rail gun.

It seems like alteration of tried-and-true platforms has helped military advancement as much as new developments. Nothing is eternal, and no one would argue that today’s military could make do with the ships, planes and tanks of yesteryear. Yet it’s also true that with quick and inexpensive effort, the military can acquire effective capability with what’s in the current parts bin. During the Vietnam war the military had some success with Spooky, a slow, World War II era transport plane refitted with guns on only the left side, so it could circle for hours laying down ground support fire. The Flying Ginzu is the latest example. 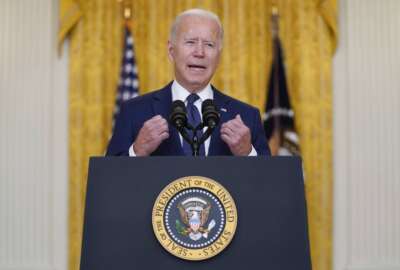 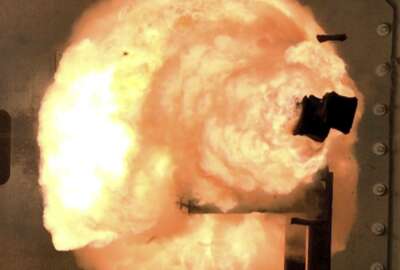