Last December, President Barack Obama signed the Program Management Improvement and Accountability Act into law. The legislation is meant to reform federal program management policy with best practices, a new formal job series and career path and standardized policies across the government. But it may take years for the Office of Management and Budget, the Office of Personnel Management and agencies to fully implement the law in the way the drafters intended. To help, the National Academy of Public Administration has just released a white paper with several recommendations. Dan Chenok, the chairman of the four-member NAPA panel that drafted the paper, tells Federal Drive with Tom Temin about the recommendations. 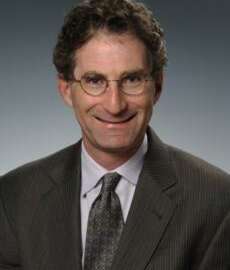 Dan Chenok: How can the next President best leverage the federal workforce?