The Defense Department’s so-called bug bounty program uncovered 500 cybersecurity holes, all of which have been plugged. Now a separate program — DoD’s vulnerability disclosure policy — may be an even bigger success. It lets anyone in the world report security holes they find in the DoD system without fear of prosecution. So far, digital good Samaritans have reported almost 3,000 bugs. Alex Rice is chief technology officer of HackerOne, the company that runs the disclosure portal for DoD, and Reina Staley is co-founder of the Defense Digital Service. They talked with Federal News Radio’s Jared Serbu about what’s next with DoD’s partnerships with white hat hackers on Federal Drive with Tom Temin. 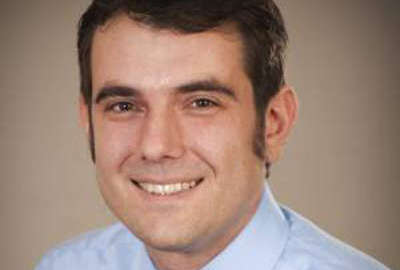 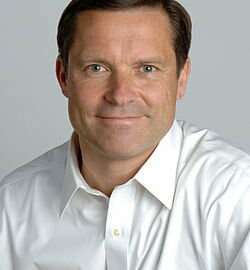