Elections aren’t run by the federal government, but they sure do effect the federal government. So pretty much everyone has an interest in the integrity of election systems. John Hultquist, director of intelligence analysis at FireEye, joined Federal Drive with Tom Temin to discuss how election apparatuses operated by state and local governments are highly vulnerable to cyber attacks. 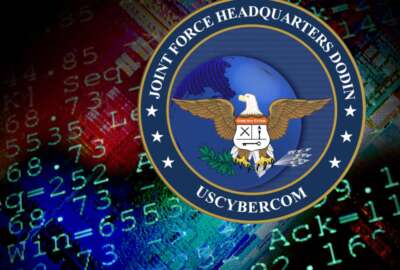 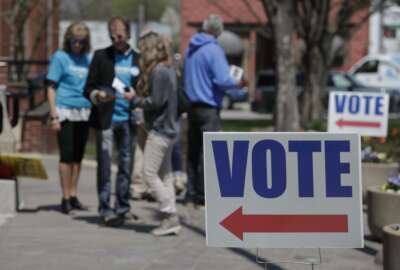 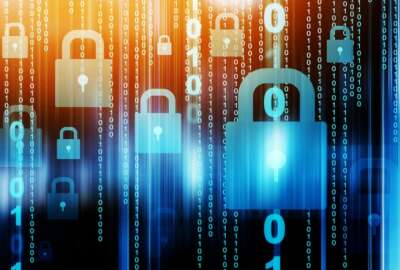