Conformation hearings for CIA Director Gina Haspel dredged up the issue of intelligence community members doing things sanctioned by the nation but later revisited. Occasionally intelligence practitioners find themselves caught in legal trouble not totally of their own making. That’s the idea behind a new legal referral service called Council on Intelligence Issues. Founders George Jameson, a 30-year veteran of the CIA, and William Murray, who spent 40 years there and a distinguished career intelligence medal, discussed it on Federal Drive with Tom Temin. 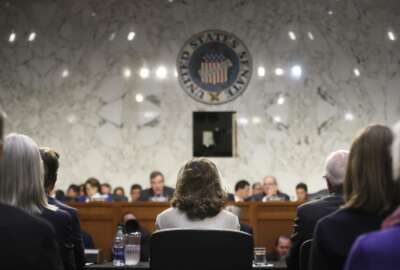