The military services’ fleets of operational F-35 aircraft are continuing to grow, and pilots say the fifth-generation fighter is a game changer. But it’s spending a lot more time on the ground than commanders would like. According to the Government Accountability Office, only 27% of the operational aircraft are completely ready to perform all their missions. The problem, by and large, is a lack of spare parts. Diana Maurer, director of defense capabilities and management at GAO, joined Federal Drive with Tom Temin to discuss the root causes of the shortage of parts, which are managed as a global pool for three U.S. services and about a dozen foreign partners. 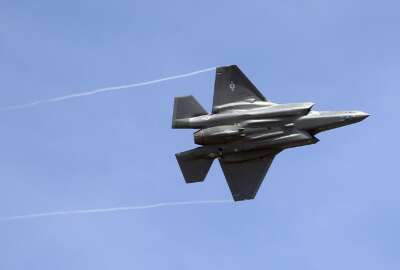 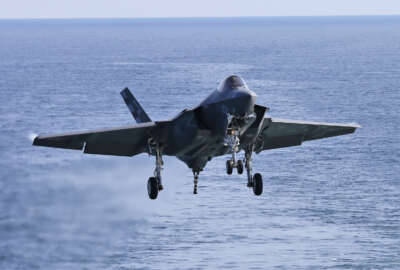 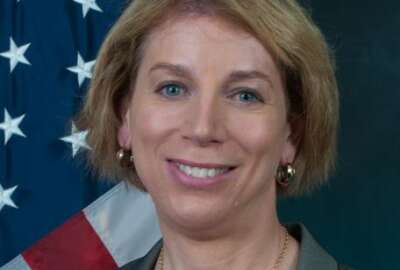