Last year, Kilauea, one of several active volcanoes on Hawaii, erupted for more than 100 days. It wiped out more than 700 homes, displacing thousands of people. Right on the ground was a U.S. Geological Survey team, led by Hawaiian Volcano Observatory Scientist Christina Neal. She told Federal Drive with Tom Temin about the experience that earned her and her team a nomination in this year’s Service to America Medals in the Science and Environment category. 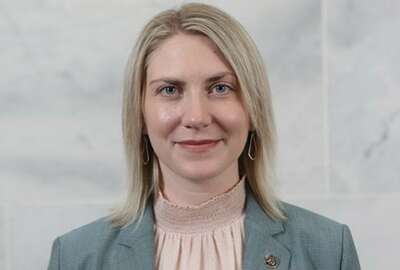 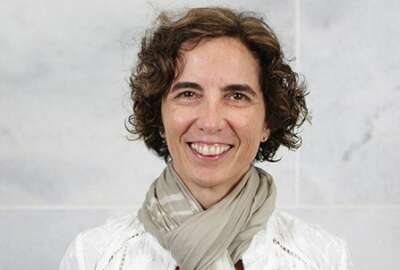 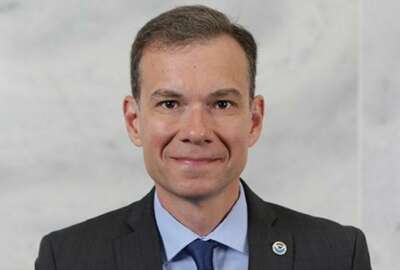