Like homelessness, suicide among veterans is a persistent and tragic problem which the Department of Veterans Affairs has been working for years to prevent. Now the Government Accountability Office has come out with some recommendations on how VA can better staff-up and use its suicide prevention teams. For more insight, the GAO’s Director of Health Care Issues, Debra Draper, spoke to Federal Drive with Tom Temin.

Tom Temin: Ms. Draper, good to have you back.

Debra Draper: Thank you. Thanks for inviting me to discuss our work.

Tom Temin: What you have pointed out is that since 2018, VA has stepped up efforts to identify and work with veterans that might be at risk of suicide through teams located throughout its medical centers. Is that a fair way to describe the architecture of this?

Tom Temin: Membership on the team is not a person’s only job then it sounds like.

Tom Temin: And do we know how they identify those particular veterans in that facility that might be at risk of suicide?

Tom Temin: In some ways, it sounds as if the initiative to establish these teams back in 2018 caused more people to come into the orbit of the team simply because they have special radar, I guess you might say, out looking for people that might be at risk of suicide.

Debra Draper: Part of their activities is to really closely monitor veterans, and to really identify those that have been deemed at high risk. And this includes working with providers, working with other providers in the facility. So they have a pretty robust system of identifying veterans who are at risk for suicide.

Tom Temin: And once they identify them, what happens? What do the teams actually do once they say, hey this person is a risk?

Debra Draper: Well, they continue to monitor veterans, and they do this for a number of different ways, one of which is that they maintain contact with veterans, whether it’s in person or whether it’s by telephone to make sure that they’re doing well and that their issues that they identify those and have the veteran seek additional assistance, or bring them into the facility and work with the veterans more closely.

Tom Temin: Sure. And is one of the issues that it’s very hard to measure the metrics of the program, because the metric is something that does not happen, that is a suicide?

Debra Draper: Yeah, well part of what they told us, we talked with a number of suicide prevention teams, and they told us consistently that their workload has increased over time. And this is particularly true as veterans are identified, more veterans are being identified as being at risk for suicide and the increasing number of activities associated with VA suicide prevention program is also adding to workloads. And teams are saying that this is creating challenges, including burnout turnover. Caseloads vary by a team, as I said, a team for one facility said that they carry from about 150 to 200 veterans that have been identified at high risk for suicide, and VA told us that they’re taking a number of steps in response to concerns about caseload. And they recently made changes to their guidance and technical assistance, which may help address some of the concerns. For example, VA has initiated monthly calls for teams to paint answers to questions that they may have, including providing technical assistance beyond what might have been addressed elsewhere. But the bottom line is that VA has not conducted an evaluation or an assessment of either the effects of a program growth on workload. And we believe we made a recommendation and we believe that conducting such an about evaluation will go a long way to help address and identify challenges.

Tom Temin: And of course, you don’t fix a problem by evaluating necessarily, but what would the evaluation look at, what are the criteria they might evaluate the programs by?

Debra Draper: What we recommend is that they look at the factors such as what’s causing the increased workload, we know that they’ve added a lot of activities over time. And the other thing is that suicide rates vary from one facility to another, so they use a benchmark to determine staffing needs. But that benchmark does not take into account those factors which we also made a recommendation and we think it’s important for that benchmark that they use to determine staffing needs, to take into account the increased workload, the suicide rates that may vary from facility to facility. So that was another recommendation we have made.

Tom Temin: Sure, I guess there’s no one size fits all literally in this particular case.

Debra Draper: That’s true, because I think facilities experienced different rates of suicide, and differing numbers of veterans who have been identified as high risk. So there’s a lot of factors that go into making a determination of what are adequate staffing.

Tom Temin: Do we know if the nature of the location has anything to do with the suicide rates? For example, rural versus urban?

Debra Draper: Well, it could I mean, like you said, one size doesn’t fit all, every facility differs in terms of the types of populations they see, the number of veterans that are at risk for suicide, and other factors that may go into determining what staffing needs might be or what veterans needs might be. So it’s really important to determine those local facilities needs and factor that into what’s needed for the suicide prevention teams.

Tom Temin: And what does VA say about those recommendations so far?

Debra Draper: Well, VA concurred with their recommendations and their response to our report, they identified steps that they were taking to implement changes that would address the recommendations.

Tom Temin: So they could have more teams, potentially at areas where there are high numbers and and high workloads?

Debra Draper: Well, they could. I mean, it will depend on what the assessments, the evaluations look like. And also, other factors that may go into that decision. One thing I will say, recent legislation, one of the points that they made in their response to us was that recent legislation requires them to particularly look at a number of things around suicide prevention, including the role of the suicide prevention coordinator. So that will also make a determination as to what these teams might ultimately look like.

Tom Temin: Debra Draper is director of healthcare issues at the Government Accountability Office. As always, thanks so much. 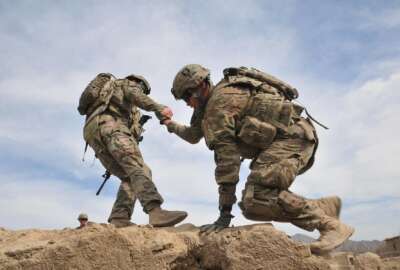 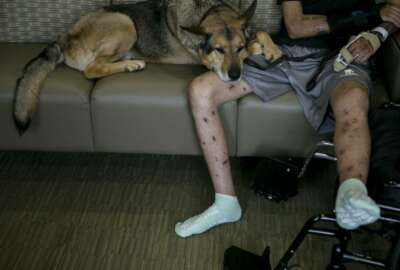 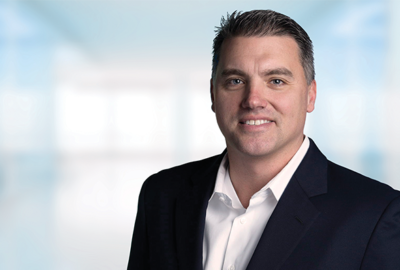 A new initiative to prevent veterans suicide during self-isolation