The Department of Homeland Security’s Office of Inspector General undertook a reorganization last year that changed the way the department looks at risk, conducts audits and handles whistleblower retaliation cases.

According to its semi-annual reports to Congress, the reorganization happened in the second half of FY 2016. DHS IG John Roth told the Federal Drive with Tom Temin that it resulted in a few new offices and units within the OIG.

One is the Office of Enterprise Risk Identification and Management, under the DHS OIG chief of staff, which Roth described as a kind of think tank that seeks to identify risks facing the department and direct the OIG’s audit efforts to be most efficient. Roth said it tries to focus on the biggest risks to the department, and risks no one has seen yet to try and prevent surprises.

Another one of the new units is the Special Review Group, part of the Office of Counsel. Roth said it’s a small, rapid response team that looks at issues over the course of three-to-six weeks, for fast-moving projects that would be completed before a full IG investigation could be finished and reported.

Roth said he hears when agencies complain that by the time IG reports come out, the information is several months old, and agencies have frequently already taken steps to mitigate the issues. But he says most times, the agencies wouldn’t have made those changes without the initial audit. So the Special Review Group is an effort to shrink the timeframe of an audit to make it more relevant to short-term projects.

The reorganization also brought about a new Whistleblower Protection Unit. Roth said whistleblowers are important to IGs because they are eyes and ears inside the agency, and can point IGs in the right direction to save them time and effort. But the main problem they face is retaliation.

That’s where the Whistleblower Protection Unit comes in. It’s a group of lawyers and investigators in the Office of Counsel that specifically investigates retaliation complaints. It used to be a part of the investigative function, but the OIG decided it needed more significant resources, so it became a stand-alone group.

“We care about what people are telling us, but we also especially care that they feel that they have the freedom to bring allegations of waste, fraud and abuse forward without fear of retaliation,” Roth said.

“I tell people talk is cheap, but if they’re willing to invest, that probably is a good indicator that we’re on the right track,” he said. 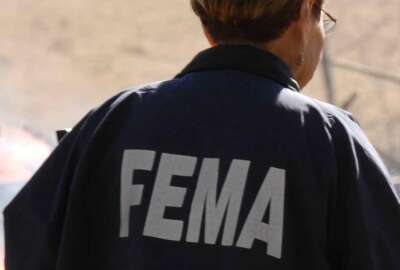 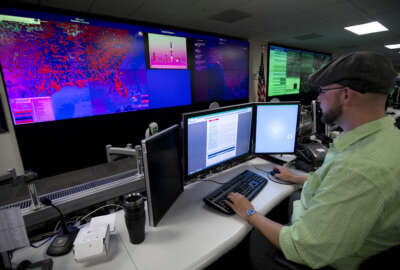