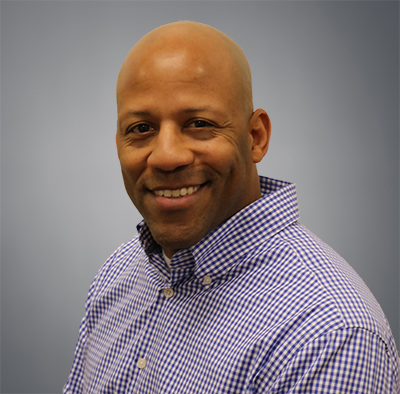 In 2015, the undersecretary of Defense issued a memorandum outlining the need to enforce open architecture practices for technology projects within the DoD. The underlying goal of the directive was to reduce cost and ensure that funds spent on projects did not result in solutions that were too fragile or difficult to maintain and expand.

Open architecture can bring a plug-and-play solution to complex systems. If one component or product in a system is obsolete, becomes too costly to maintain or has an issue, it can be swapped out for a more suitable or up-to-date component.

But as we know all too well, hackers are becoming increasingly adept at breaking into systems, and open architecture can leave an organization vulnerable to intrusion. System developers can no longer be sure that the systems they produce are secure just because the designs or implementations have been kept secret. (In fact, many organizations move forward on implementations even when presuming that their designs and implementation details may have been compromised.)

Insight by Splunk: Explore how data is the glue that will hold JADC2 together by downloading this exclusive ebook

The challenge with open architecture lies in defining the standards and interfaces to which component pieces must conform. It can be tricky to clearly specify the interfaces between system components in an open and flexible manner, and this challenge gets more difficult as the complexity of the system grows.

Open architecture system interfaces must be descriptive enough for vendors or teams to build to, but not so restrictive that the system is limited and short-sighted once it has been completed.
In the case of large government systems, the architecture must also be shared or made public to allow for competitive bidding or in some cases collaborative development.

All of this information sharing allows wide scrutiny of the interfaces between components and makes them vulnerable to attack once their workings are understood.

Another possible security complication stems from one of the benefits of open architecture—the internal implementation of a component does not need to be known by an integrator. As long as a component matches the interface specification, it can be used in the system.

These components are sometimes called “black boxes” because the source code that powers them is not viewable. But because black boxes are opaque, inherent weaknesses or vulnerabilities may be introduced into the system once they are integrated.

Despite the inherent security risks associated with open architecture, organizations can deploy a “secure” open system by applying protection directly to the data it manages.

What’s the best way to protect your data?

In a word, encryption.

Encryption inherently applies protection to the data itself so even if perimeters are breached, data is still protected.

There are three steps to implementing an effective encryption strategy:

The benefits of open architecture are undeniable, and the government is moving in that direction anyway. To gain the greatest benefit from this new direction, data encryption can ensure that open architecture doesn’t spell open season for hackers.

Lloyd Mitchell is VP of Engineering for SafeNet Assured Technologies. He can be reached via (Lloyd.mitchell@safenetat.com) email.