Some enlisted soldiers can now promote before getting mandated training

The Army is giving some of its enlisted soldiers more flexibility with their educational timeline in order to keep their career paths on track.

Sgt. Maj. of the Army Michael Grinston announced Tuesday that the service will allow some soldiers to promote to the next rank before taking certain leadership courses, as long as they double back and take them within a certain time period.

Starting Jan. 1, 2021, the Army will give temporary previously-scheduled promotions to soldiers who are deployed, pregnant or attending a non-resident sergeant major course, instead of deferring the promotion.

“These temporary promotions support the Army’s People First Strategy by ensuring our soldiers are fully able to qualify promotion during periods with completion of military education is not otherwise available to them,” Grinston told reporters on Monday.

“With this new temporary promotion policy, we have the ability to have soldiers starting a family being given the opportunity to be promoted with their peers and still get their professional military education after they complete their postpartum profile,” said Sgt. Maj. Mark Clark, the G-1 sergeant major.

In 2019, only about 300 soldiers were unable to promote due to deployments. The Army did not keep track of the number of times pregnancies prevented promotions. However, Clark mentioned that the Army hopes the new policy will not deter women from starting a family now that they know their career trajectory will not be disrupted.

Many may be wondering how these soldiers will be qualified for their next position without the required education.

Grinston said that was a concern in the past.

“There are three things that gets you really through the gates for promotion,” Grinston said. “There is a self domain, meaning that you have a requirement to prepare yourself, there’s the distance learning course, that is an online version before you get to your professional military education, and there’s also the operational domain, meaning the unit has a requirement to prepare the individual.”

Grinston said the Army has a duty to prepare its soldiers who are being promoted to lead, even without a course. 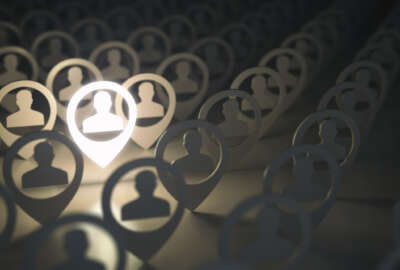 How a people first strategy can drive organization change 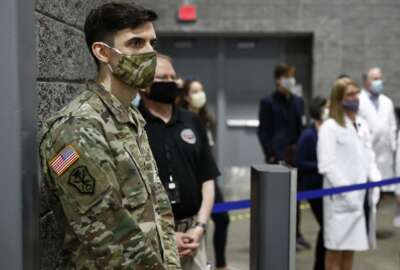 Army keeping an eye on training as COVID cases rise 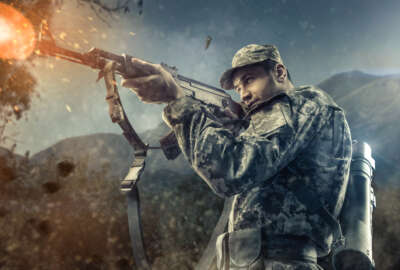