New Army technology could be a gamechanger for heavily bleeding injuries

The Army has been searching for ways to better treat heavily bleeding injuries since its inception. Now, the service is ramping up research on a promising technology that will stanch bleeding from areas that are hard to bandage or put a tourniquet on.

StatBond is a gel that can be secreted onto hard-to-reach or hard-to-treat areas like the neck, groin and internal organs.

“A wound on your leg or in your arm, you can obviously put the tourniquet upstream of that location and cut off or reduce blood flow areas and try to induce clotting. That’s not the case in these areas of the body,” Robert Mantz, a chemistry branch chief at ARL, told Federal News Network. “Even in those situations, if an artery has been ruptured, it’s particularly challenging to stop that blood flow, partially because they tend to be at higher pressure.”

Hemorrhaging is the leading cause of death among soldiers in combat.

“The material is made of polyhedral oligomeric silsesquioxanes, which form a robust barrier, but not one that hardens, and is able to basically help the body to form a clot and to shut down bleeding,” Mantz said. “Oftentimes you see some products where they want to have something that goes in there and hardens and then that becomes very difficult for the surgeons down the road to be able to remove that material without causing further injury.”

StatBond can be wiped away, and the rest can be absorbed by the body.

So far, the product has been used on pigs and rats. Mantz said Hybrid Plastics is now entering into a phase two enhancement small business innovative research contract to expand that work.

“What they’ve done … up till this point in time was basically making sure that this material is not going to kill cells that are in the region,” Mantz said. “With this phase two enhancement, they’re going to do a lot more studies with pigs to ensure that this material works as we as we think it should. On top of that, they’re generating data for FDA approval. You have to come up with process controls and other controls so you can make sure that the material that is produced is uniform and has the high quality that you’d want to be able to use it in a medical application.”

Mantz said StatBond will have numerous civilian applications as well for EMTs, emergency rooms and even first aid kits and veterinary medicine.

The Army estimates that the product will be available for physicians by 2022 and be carried by soldiers by 2025. 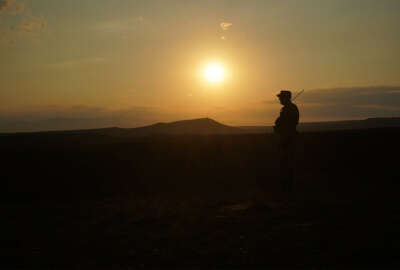 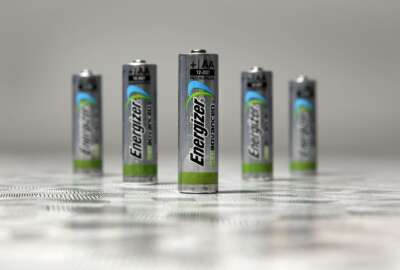