At the end of our previous session, New York State Chief Information Officer Bob Samson cited five key megatrends that would guide New York in its upcoming endeavors, including ubiquitous computing, the increasing importance of data, cloud computing, cyber embedded in everything, and how all four will provide the innovation that is accelerating everything New York does.

As we continued our discussion, Samson focused on several key points and the first was cybersecurity. New York has...

At the end of our previous session, New York State Chief Information Officer Bob Samson cited five key megatrends that would guide New York in its upcoming endeavors, including ubiquitous computing, the increasing importance of data, cloud computing, cyber embedded in everything, and how all four will provide the innovation that is accelerating everything New York does.

As we continued our discussion, Samson focused on several key points and the first was cybersecurity. New York has increased its cybersecurity budget from $1.5 million two years ago to $60 million today. “Now, cyber is inherent in everything we do,” he said.

Samson next highlighted New York’s version of digital government. These included a business express website where people only had to fill out the first page and could have the back office software do the rest; a new Excelsior Scholarship program site that attracted 175,000 New Yorkers the first day it went online; and a treatment availability dashboard directed toward those citizens with addiction challenges like opioids and other drugs, where people can get the help and support they needed.

Next, Samson addressed the workforce issue paramount in any discussion of government IT, i.e.,  how to attract and train the next generation of the state’s IT workforce.  “It all gets back to the fundamental idea of the work and how meaningful it can be for them and where they can see their skills and talents applied in a unique way,” he said.

Samson said while it may be helpful to compare New York’s operation to other states, he asked his team to compare themselves to Amazon, or Google, or Apple and the job they do. “That’s what citizens expect,” he said “That’s what employees expect, all 150,000 of them, who can go online and with two clicks have a package delivered to their door.”

We closed our discussion with thoughts about the upcoming election and the significant turnover it would cause with 15-20 new governors and most likely new CIOs come January 2019.

Samson’s advice was simple: “CIOs need to get in front of the new governors and describe how meaningful technology can be to the transformation that citizens and businesses expect in their states to improve outcomes. Every single aspect of state government is touched by technology. It touches everything you do and everything you want to do.”

It’s also important for new administrations to have a plan, and Gov. Andrew Cuomo’s appointment of the blue ribbon SAGE Commission to analyze, reorganize and reform all phases of government operations was a great foundation for the momentous changes we are seeing in the Empire State. If the new governors are lucky, maybe they’ll even have a Bob Samson on their commission.

As we closed our interview, I offered a few clips to highlight our next show on Nov. 8, featuring a novel approach the Commonwealth of Pennsylvania has taken, utilizing data analytics in a very interesting and important way.

The Pennsylvania Office of Mental Health and Substance Abuse Services (OMHSAS) at the Department of Human Services (DHS) in Harrisburg, Pennsylvania, is using data analytics through sophisticated survey and analytical tools to identify mental health issues among school children.

“Suicide is the second leading cause of death among youth in Pennsylvania,” said Dr. Perri Rosen, the project director of the Garrett Lee Smith Youth Suicide Prevention grant. “For the last year on record, we actually lost 242 youth between the ages of 10 and 24.”

The survey itself and the actual data they began to track included depression, anxiety, trauma, eating disorder, and substance abuse among others.

The technology solution was supplied by Baltimore-based mdLogix. With it, school staff is able to pull up the screen score results and review it while the students are still there to determine that next phase in the screening process, which may include a follow-up. 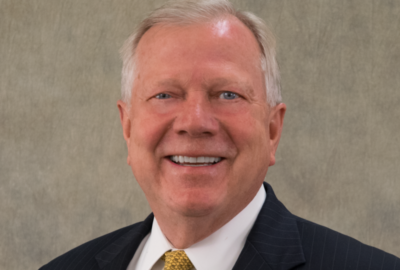 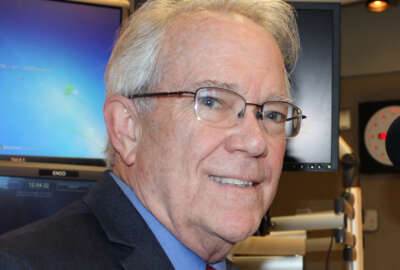