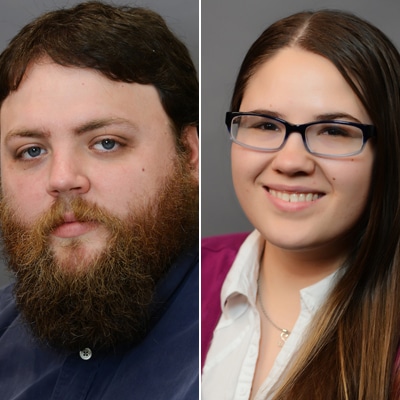 President Donald Trump is calling for huge raises in the Defense Department budget and more cuts to most civilian agencies in his 2019 budget proposal, released Feb. 12.

It’s important to note that Congress ultimately approves the federal budget, and must ultimately pass an omnibus spending bill or another continuing resolution before March 23, the end date of the current CR for the 2018 budget proposal.

Here’s a look at the top-line agency numbers as outlined in the proposal: