The Trump administration, as part of its fiscal 2020 budget request, has once again proposed eliminating funding for the Advanced Research Projects Agency-Energy (ARPA-E).

This marks the third time the White House has proposed eliminating the agency, which supports emerging energy projects, such as next-generation batteries and improving the basic components of solar panels.

Under the budget request, ARPA-E would use the remainder of its unobligated funds to begin a “multi-year termination” of the program, and would end all of its operations by FY 2022.

Joanne Carney, director of government relations at the American Association for the Advancement of Science (AAAS), in an interview Tuesday, said ARPA-E helps the Energy Department invest in the “valley of death” between basic and applied research where the private sector might consider investment too risky, or too long-term to consider a return on investment.

Carney added that ARPA-E invests “where the private sector is not ready to make those investments to help move it into the next stage of development and create a commercial product.”

At a confirmation hearing last August, Lane Genatowski, Trump’s pick to run ARPA-E, said he supported the president’s budget request, despite the provision that would zero out the agency.

“The federal government provides critical investments that enable scientific discovery and innovation,” Holt said in a statement Monday. “For the United States to remain a world leader in science and innovation during a time of increased competition from other countries, we should invest more in science and engineering, not less.”

While Congress has previously ignored the Trump administrations plans to shutter ARPA-E, government watchdogs and nonprofit organizations have raised concerns about the rate of its budget spending.

In a letter to House and Senate lawmakers last December, the nonprofit Natural Resources Defense Council reported ARPA-E had not yet spent 79 percent of its total FY 2018 budget.

The Energy Department can carry over funding for ARPA-E, NRDC senior energy communications strategist Pat Remick said in an email back in December, “but every day of delay affects the potential for the clean energy developments that can lower bills, create jobs, and help fight climate change. And in this case, the funding delays fall well outside the norm.”

In a blog post Monday, NRDC estimated that ARPA-E has provided more than $1.7 billion in R&D funding to more than 660 projects, which have helped create 71 new companies and raise more than $2.6 billion in private-sector funding.

An ARPA-E spokesman told Federal News Network last December that the agency had obligated or allocated $288 million of its $353 million budget for FY 2018. The remaining $65 million, he said, is allocated to several funding opportunity announcements “in various stages of development to be released in early 2019.”

ARPA-E, the spokesman added, doesn’t normally obligate funds in the same year they’re appropriated because of the time it takes to “review, select and negotiate projects.”

“The agency has continued to support transformative energy technologies the same way it always has — through small amounts of targeted funding for projects across the country,” he said.

The Government Accountability Office, in December 2017, found Energy Department officials had violated the Impoundment Control Act, when they instructed ARPA-E to withhold spending more than $91 million “in anticipation of congressional enactment of the legislative proposals in the budget request.”

“While nearly all ARPA-E financial assistance was eventually approved, the delay created uncertainty for 10 project teams we interviewed, which affected their project timelines and hiring,” GAO auditors wrote in a follow-up report in February 2018.

Impoundment Control Act requires the president to obligate funding for agencies at the levels set by Congress each year. 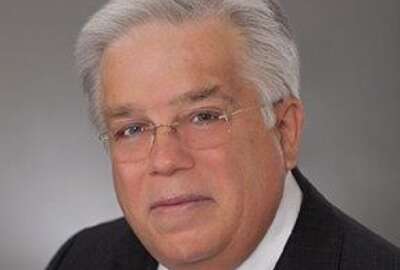 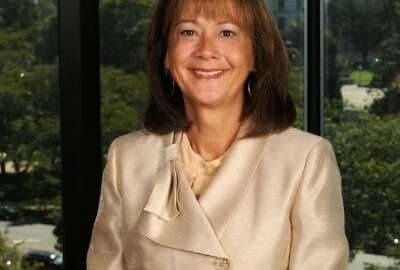