Memorial Day is not in any way shape or form your traditional holiday.  No fireworks, turkeys or thanks-for-your-service events. This is for those who didn’t come back. While it is okay to have fun, we should also recall that it is a date to honor those who have served and died for their country — our country. Despite its somber nature, many people, like me, have some happy memories of Memorial Days past.

Many years ago I served on Memorial Day as part of a massive Army, Navy, Air Force, Marine Corps and Coast Guard honor guard at Arlington National Cemetery. This year, just as they did then, members of the Army’s 3rd Infantry — the Old Guard and the real Honor Guard — and volunteers will place just over 220,000 flags at individual grave sites at the cemetery. Maybe you know some people who are buried there? I do.

Typically, our Memorial Day column is, as it should be, a somber thank-you to people who serve, in or out of uniform, and especially to people working today. Last year, we heard from Marc Harris, a long time Washington, D.C., fed now retired in Florida. We thought his comments are worth repeating because they reflect, probably, what so many of you think, have done or are doing today:

“Memorial Day is about more than summer road trips and barbecues. For 30 years, I served our country, especially those least fortunate in our society, alongside my fellow federal workers.

“In addition to serving every American, one of the federal workforce’s greatest responsibilities is to support and equip our nation’s men and women in uniform. My civil servant colleagues and I felt a great responsibility to provide for our troops, and we mourned each time we learned of a fallen soldier.

“So to me, Memorial Day is sacred. On behalf of America’s federal workers, half of whom work directly with our nation’s military, we salute our fallen heroes and thank the men and women who are currently serving around the world to defend the United States.”

The majority of men who have served as President of the United States came into office as veterans. 26 of the 45 to be exact. 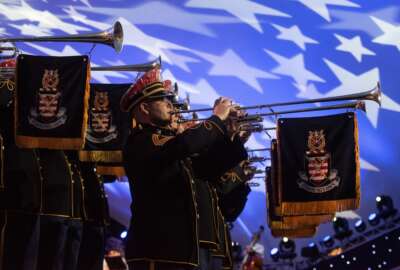 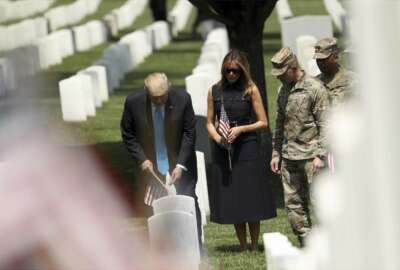