Sonny Bhagowalia is the permanent chief information officer at the Customs and Border Protection directorate in the Homeland Security Department.

Federal News Network has confirmed CBP named Bhagowalia to the role in mid-February. He had been acting CIO and acting assistant commissioner in the Office of IT since June when Phil Landfried left after almost three years.

This is Bhagowalia’s fifth time he’s risen to be CIO in the federal and state sectors. He’s been the lead technology executive at the departments of Treasury and Interior and for the state of Hawaii. He’s also worked at the General Services Administration, the FBI, the Bureau of Indian Affairs and the Bureau of Fiscal Service.

Bhagowalia came to CBP in 2018. He has overseen network and bandwidth improvements that lets CBP employees securely connect devices and obtain data through the cloud.

Over the long term, CBP is starting to evaluate software-defined wide-area network. Bhagowalia said the SD-WAN will address several of the agency’s biggest network challenges, including bringing bandwidth to the field sites and making it easier to upgrade and reconfigure.

He also will be responsible for repaying the $15 million loan CBP took from the Technology Modernization Fund in July to accelerate upgrades to its Automated Commercial Environment (ACE) collections platform. 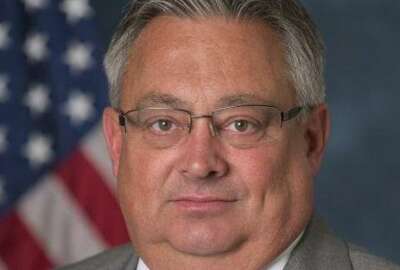 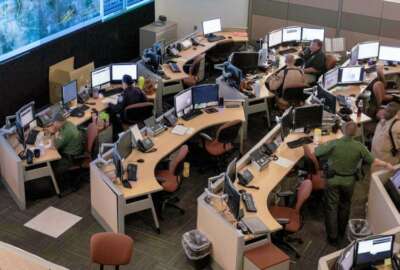 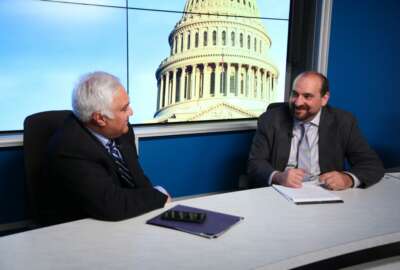