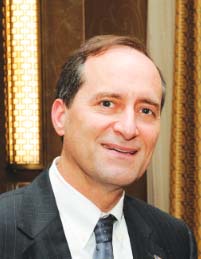 While not totally accurate and complete enough to speak definitively, fiscal year data is generally solid enough to permit the drawing of conclusions. As such, several speculative conclusions can be made based on fiscal 2015 government contracting data.

Unfortunately, the outlook is not positive — for the most part. Recent negative trends in government contract spending and opportunities continue, declining last year (to no one’s surprise) another 1 percent. This may not seem like much, but it represents another $6 billion drop in potential contracting obligations, according to NCMA’s 2016 annual review of government contracting.

However, many believe this to be the low point, with increases likely to occur during the 2016 fiscal year.

Most spending (and the largest percentage of reductions) occurred within the Department of Defense, followed by the Department of Veterans Affairs, NASA and the U.S. Agency for International Development. These agencies led the pack in spending growth, albeit from a drastically lower base.

In general, state and local spending showed slight but steady increases — representing over $3 trillion in annual spending. The Mid-Atlantic region (i.e., Virginia, Maryland, the District of Columbia and Pennsylvania) led in the receipt of federal contracting dollars, with California and Texas following closely behind. In terms of spending, California led the nation, with New York and Texas in second and third.

The percentage of contract dollars competed versus awarded via less than full and open competition continued unchanged. As dollars obligated dropped, competitively awarded dollars dropped at the same rate. Thus, an increase in competition in government contracting is not occurring, remaining at just over half of total spend. The same can be said of the most popular type of contract awarded, with just over half remaining “fixed price.”

Bid protests continue to increase — up 15 percent over five years. Symptomatic of this trend is a 28 percent decrease in pre-solicitation notices posted on FedBidOpps, along with the nearly 25 percent decline in contractors receiving contract obligations since fiscal year 2011.

Spending declines have increased protests, driven companies out of the market, and increased merger and acquisition activity.

On the positive side, however, is that the past three years in a row have seen the government meet or exceed its small business contracting goals.

Unfortunately, while these factors all have measurable hard data that allow for fairly detailed analysis, there remains a lack of usable hard data concerning several other factors that many theorize are having a distinct impact on the contracts profession — factors such as the following:

These often-asked questions deserve responsible and accurate answers through research and data collection from neutral third parties, eliminating over-reliance on organizations with an admitted bias as to preferred outcomes.

For a system actively seeking increased and new business participation (such as the overtures to Silicon Valley, this is not a good sign.

For a minute, let’s pretend we’re a commercial firm. There’s a market we haven’t tapped into yet, but it’s one in which our firm could be very beneficial to the customers that exist within the market. Unfortunately, the market is on the decline, and has been trending downward for the past several years. Also, 50 percent of this market is already spoken for — by existing “sole sources.”

Further, the remaining 50 percent is highly competitive, especially for firms with no prior history performing within this market. Finally, the list of unique and special requirements necessary to perform in this market grows larger almost monthly.

Would entering into such a market be a “tall order” for us?

This market, of course, is the government contracting market. While all agree that our government must bring in the best of its private sector firms to solve ever more complex challenges, with ever more scarce discretionary budget resources, the barrier to market entry appears to be widening.

True, significant, long-lasting cultural change requires top-level leadership, active involvement and support from the executive and legislative branches to create the paths and incentives necessary to manage the several affected constituencies that could make this a reality.

Fiscal 2017 promises significant movement on several fronts. I’m told by congressional watchers there are over 200 provisions in play in the acquisition sections of new legislation, many very consequential. For perspective, in the 2016 bills there were fewer than 90.

Michael P. Fischetti is the executive director of the National Contract Management Association. 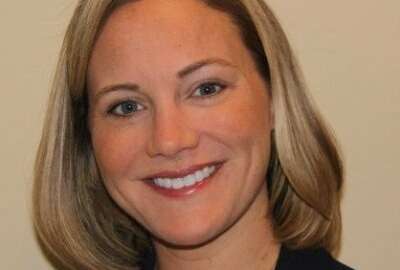 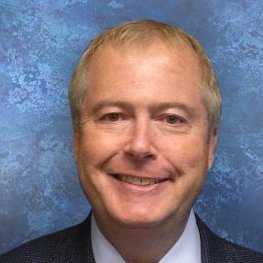 The Ten Commandments of principle-centered winning