7 things every fed should know about 2017 NDAA

The National Defense Authorization Act (NDAA) is an annual piece of must-pass legislation. Because of that, it typically includes provisions that apply to the entire federal government that would be hard to pass on their own. The 2017 NDAA (all 3,000 pages of it) is no exception, with seven provisions that directly or indirectly will affect every agency. Here is a summary of those provisions and why you should care about them.

The changes to civil service laws that are included in the NDAA are favorable and should make real improvements in several areas. None of them are partisan and all of them address issues that DoD and other agencies are dealing with today. The approach that the House and Senate used to develop the language could serve as a model for future civil service reforms. 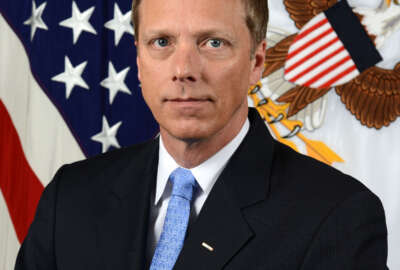 A military reflective of the society we serve