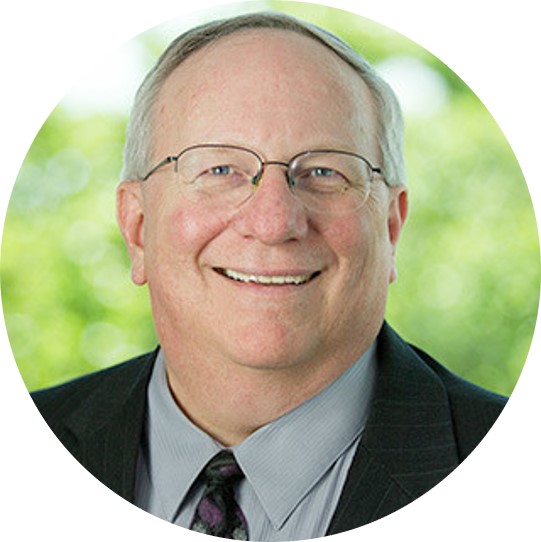 The Taxpayer First Act (TFA) was passed with the intent of redesigning the Internal Revenue Service, including a major tenet of making the IRS more taxpayer-friendly “by requiring it to develop a comprehensive customer service strategy, modernize its technology and enhance its cyber security.” While it’s no small feat, fortunately, the TFA formally calls for many of the IT, security, and operational enhancements that the IRS has been seeking to make — and in many...

The Taxpayer First Act (TFA) was passed with the intent of redesigning the Internal Revenue Service, including a major tenet of making the IRS more taxpayer-friendly “by requiring it to develop a comprehensive customer service strategy, modernize its technology and enhance its cyber security.” While it’s no small feat, fortunately, the TFA formally calls for many of the IT, security, and operational enhancements that the IRS has been seeking to make — and in many cases has already begun to make — to improve the taxpayer experience.

The citizen experience (CX), technology, and security are so deeply intertwined that achieving Commissioner Rettig’s vision of an IRS that is “responsive to all communities, all taxpayers, and all practitioners” can only be achieved with a holistic approach that accounts for all three. Each component must be viewed as critical in the service of a broad-ranging program of improvement. The complexity is significant and will be very challenging.

That said, there are a few essential keys to the successful implementation of the TFA within the IRS.

The first is a pragmatic approach to modernization — stepped, measured movements forward that are small but impactful as a whole. That’s because the transition from massive legacy systems to new, more streamlined ones is not as simple as switching the old off and turning on the new. There are often connections that must remain between the legacy systems and the new ones for a time period before the transition can be declared a success.

Equally important is the effort towards providing a truly omnichannel CX — long a desired capability at the agency. The ability to integrate calls, emails, chats, messages, online self-service, and social comments into one uninterrupted conversation is vital in giving the taxpayer (or tax practitioner) the most convenient and connected experience over every touchpoint. Of equal priority to the IRS and importance to the taxpayer experience is ensuring that the IRS reaches them where they are — socially, economically, and culturally. The IRS already supports seven languages, with varying degrees of availability and ease of access, and plans to add more. As Rettig noted, “If we don’t do it in other languages, we’re not enhancing the experience of tens of millions of people in interacting with us.”

Another vital component of an optimized experience is trust. This is especially true for the IRS, given the sensitive nature of the information being provided by the taxpayer. The taxpayer must trust that the IRS has appropriate cybersecurity measures and sufficient identity protections in place across all channels.

While the IRS has received high marks on its efforts to reduce tax fraud and identity theft, these remain a high priority, particularly as the agency works to develop effective performance metrics for some of its anti-fraud efforts. As an example, the TFA allows the IRS to begin sharing fraudulent tax returns with the Identity Theft Tax Refund Fraud Information Sharing and Analysis Group (ISAC) — an initiative the IRS supported for inclusion in the TFA. This sharing of information has never been allowed before, so executing it effectively takes a great deal of planning and care.

The TFA also changes how the IRS can seize and withhold property, so the agency requires modern systems that can accurately determine the source of funds through the Bank Secrecy Act (BSA) to ensure that it does not illegally or unfairly seize property, which would have a significantly negative impact on the taxpayer experience and create burdensome, unnecessary litigation.

Lastly, the IRS must continue to identify areas of organizational efficiency, as it has done ably over the past decade. The TFA enables the IRS to be more responsive to taxpayer needs by giving the agency the authority to assist taxpayers and preparers in meeting compliance. This change requires a different approach to CX than what was successful before — and has resulted in the agency’s customer service organization focusing on training employees on taxpayer engagement.

The TFA is a giant step forward for the IRS in terms of the taxpayer experience and the way it operates, and it has the full support and enthusiasm of Commissioner Rettig and the IRS leadership. For the TFA to reach its intended goals, all of these interconnected pieces — pragmatic modernization, omnichannel CX, and optimized trust — must work in concert to ensure that the taxpayer experience sees the greatest possible improvement.