The Defense Department is exploring the use of small nuclear reactors on bases as a means of creating an autonomous power supply for installations that may be affected by downed electrical grids.

“We are pursuing the demonstration of a commercially developed, Nuclear Regulatory Commission-licensed reactor of about two megawatts that could power critical loads at a domestic military installation,” Ellen Lord, defense undersecretary for acquisition and sustainment, said Wednesday at the McAleese and Associates Defense Conference in Washington.

She added that DoD has been in discussions with companies for about a year.

Lord said that in addition, the Strategic Capabilities Office (SCO) is funding a prototype advanced mobile nuclear reactor that can be used in remote and forward operating locations.

That initiative is called Project Pele, which is currently being worked on at Idaho National Laboratory. DoD intends to award the design phase to multiple prime contractors and then downselect to the construction stage.

SCO, the Energy Department and the Nuclear Regulatory Commission signed a memorandum of understanding on the project last May.

DoD wants the reactor to be easily transported by truck, train or plane.

SCO is also working on Project Dilithium, which has many of the same goals as Project Pele.

However, some nuclear scientists are concerned about the creation of these small reactors.

“Passive safety cannot eliminate every pathway by which the reactor fuel could be damaged and release radioactivity. If a severe accident or sabotage attack were to induce more extreme conditions than the reactor was designed to withstand, all bets are off,” Edwin Lyman, senior scientist and acting director of the Nuclear Safety Project at the Union of Concerned Scientists wrote in the Bulletin of the Atomic Scientists.

“At best a release of radioactivity would be a costly disruption, and at worst it would cause immediate harm to personnel, render the base unusable for years, and alienate the host country,” he added.

DoD says it needs these reactors at domestic and forward bases in order to operate in a near-peer competition environment.

The Pentagon is concerned about countries like China and Russia that are capable of taking out power grids, or hackers infiltrating domestic electrical grids that provide power to military installations.

Currently, the National Guard works on protecting domestic power that is provided to military installations. It has a three-state pilot program called the Cyber Mission Assurance team, which checks on federal installations that rely on utilities provided by the states. The team ensures the agencies’ missions are not compromised if something goes wrong because of cyber vulnerabilities.

“Things that are well protected tend not to be attacked as much,” National Guard Chief Gen. Joseph Lengyel said last August. “The big worries are around if we are building utilities that are protected, like water systems and electrical grids. People are spending a lot of time thinking about how to protect those systems and keep them from cyber attack and vulnerabilities that could be devastating to society. Having cyber capabilities all across the nation is needed. We will grow our cyber capabilities as the Army and Air Force need us to grow it. We will use it, when not mobilized, for the governors in the domestic sense.” 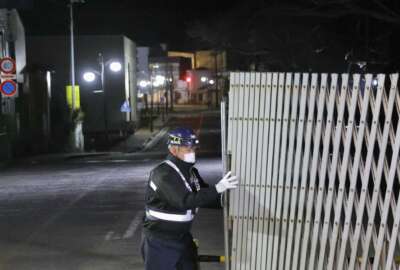 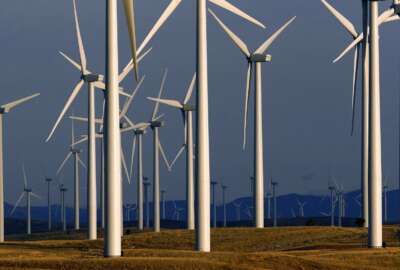 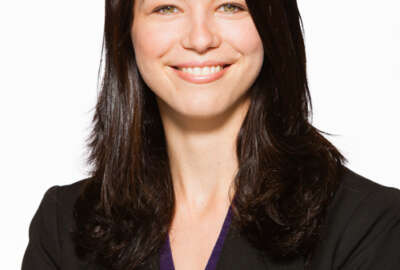