The Marine Corps is known for being tough, and it’s taking that moniker seriously when it comes to granting exemptions to the coronavirus vaccine.

The Navy and Marine Corps both hit their deadlines for active duty service members to be fully vaccinated on Nov. 28. While the Navy got more than 99% of its sailors inoculated, the Marine Corps has the distinction of being the least vaccinated force.

About 95% of Marines received at least one dose of the vaccine, leaving thousands in breach of orders. While most of those Marines will end up getting a second shot, and eventually fully complying with the order, there are still some who are holding out.

To date, 2,441 Marines have applied for a religious exemption from the vaccine. About 1,900 have been processed and not a single one has been granted. The Marine Corps’ active duty force is about 186,000.

“The Department of the Navy does not normally grant religious accommodations for vaccinations,” a release from the Marine Corps states. “The process for religious exemption begins with an interview at the Marine’s unit with the chaplain and an endorsement by the first general officer in the chain of command. The request is forwarded to Manpower and Reserve Affairs where it is evaluated by a 3- member Religious Accommodation Review Board as well as by health services and legal. The recommendations from these representatives are forwarded to the deputy commandant for M&RA for final determination. The Marine Corps uses a centralized approval authority for these requests to ensure consistent adjudication of the requests.”

Currently 79% of Marine Corps Reserve members have received at least one vaccination dose. Those Marines have until Dec. 28 to comply with orders.

“I have great appreciation for all those who made these vaccinations possible, including the civilian and Navy medical personnel who worked tirelessly over the past months to protect our Marines and families,” said Marine Corps Commandant Gen. David Berger.

The Navy has yet to release data on its exemptions.

The Air Force released its numbers shortly after its Nov. 4 deadline. Only 800, or 0.2%, of the active duty force flat out refused the shot. About 5,000 airmen and guardians applied for a religious exemption.

The Air Force announced last week that unvaccinated airmen will not be able to proceed to existing permanent change of station (PCS) orders and will not be eligible for future orders unless they get an approved medical or religious accommodation.

“Airmen not fully vaccinated against COVID-19 will receive an Assignment Availability Code preventing future assignment selection until resolution,” Lt. Gen. Brian Kelly, deputy chief of staff for manpower, personnel and services, wrote in a memo obtained by the Facebook group Air Force amn/nco/snco. “Airmen currently on assignment are not authorized to out-process and depart on PCS, with the exception of those who have out-processed and/or shipped household goods/vehicles on or prior to Nov. 29.”

For those overseas, the assignment code will extend the date eligible to return as needed. The dates will be adjusted in 120-day increments until the airman is eligible. 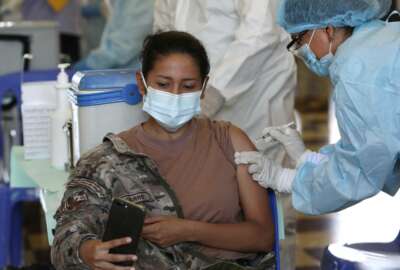 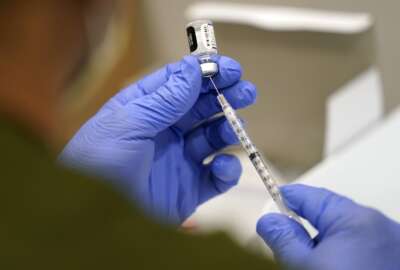 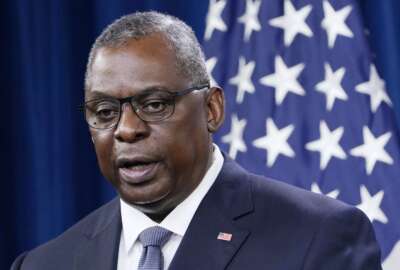 Military weighs penalties for those who refuse COVID vaccine