The Defense Department reported up to about 300 cases of hazing a year from 2017 to 2020, but a government watchdog says those numbers only account for a fraction of the hazing incidents within the military.

A new report from the Government Accountability Office takes aim at oversights within the Pentagon when it comes to counting and reporting hazing data that could misrepresent the numbers by tens of thousands of cases.

“DoD data suggest that DoD has limited visibility into the prevalence of hazing within the military services and that complaints may significantly understate the number of hazing incidents,” the authors of the report wrote. “Prevalence is an important measure because decision makers can use it as a starting point to determine if their efforts to prevent and respond to incidents of hazing are effective. Additionally, understanding hazing prevalence is important because hazing, which is a part of the continuum of harm, can lead to more egregious behaviors. As such, increased hazing prevalence may result in an increase in incidents of these more egregious behaviors.”

Previous reports from the Pentagon estimate that between 183 and 299 hazing incidents happened in the military each year from 2017 to 2020. DoD’s reporting of hazing stops after 2020 because the congressional mandate expired for the studies. The 2022 Defense Authorization Act renews that statute. DoD’s 2020 hazing report states the department will continue to collect data without the mandate, however, 2021 numbers have not been made public.

“DoD focuses on reported formal complaints,” Brenda Farrell, director of GAO’s defense capabilities and management, said on GAO’s podcast. “DoD does not know the extent of hazing for a number of reasons. First, DoD has not been collecting information on informal hazing complaints. Service members can file a formal complaint which is tracked and formal hazing complaints are resolved at the lowest level. They’re not adjudicated, they’re not investigated and that is a big blank. For DoD, they’re not in the numbers. Second, DoD also has not been collecting required information from National Guard personnel, because the chief of the National Guard Bureau has not established policies for doing so.”

GAO also found issues with training on hazing within the military. Diversity officials in the Pentagon told GAO that they did not have the resources to proactively review the services’ harassment prevention and response training plans.

GAO estimated that only about half of service members who were supposed to get training received it at least once a year.

The agency is making a dozen recommendations to DoD to improve hazing records. GAO wants the military services to update their policies to address hazing complaints using standard policies. It also suggests taking proactive reviews of training content and that the National Guard take actions to better its hazing tracking. 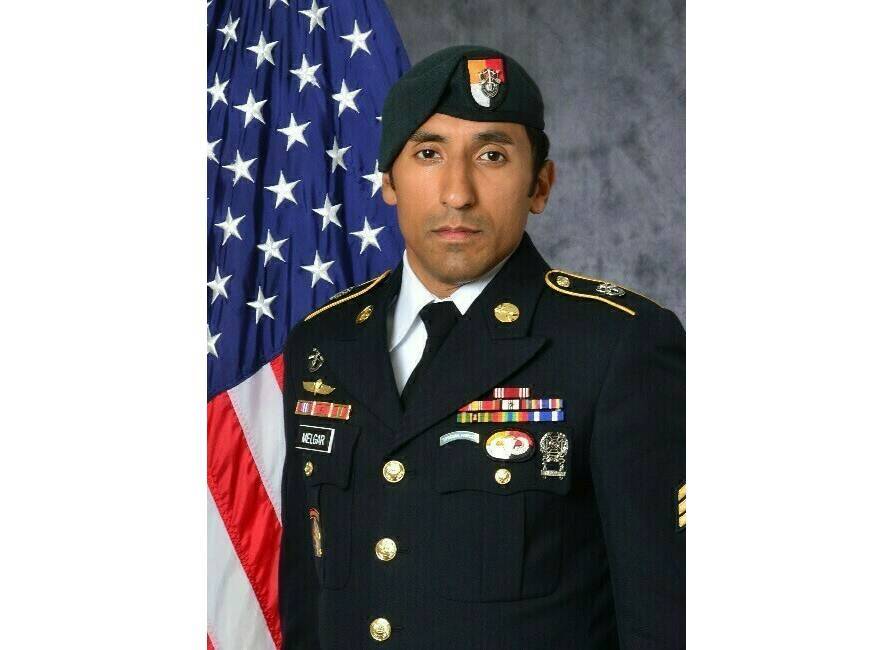