About 200,000 people are getting free credit monitoring services after the Defense Information Systems Agency suffered a data breach.

“While there is no evidence to suggest that any of the potentially compromised personally identifiable information (PII) was misused, DISA policy requires the agency to notify individuals whose personal data may have been compromised,” Pritchard said in an email. “Individuals possibly affected by this incident will receive letters containing initial notification of the situation. They will subsequently receive additional correspondence with information about actions that can be taken to mitigate possible negative impacts. Those actions will include access to free credit monitoring services for all affected by this breach. DISA has conducted a thorough investigation of this incident and taken appropriate measures to secure the network.”

Pritchard did not specify  what sort of system was breached or precisely what types of individuals might have been affected — current or former DoD employees, contractors or others.

The DISA letter to the affected population says the breach happened during the May to July 2019 timeframe when personal information, including Social Security numbers, may have been compromised.

“We take this potential compromise very seriously,” wrote Roger Greenwell, DISA’s chief risk officer and chief information officer, in the letter. “As a result, we have put additional security measures in place to prevent future incidents and we are adopting new protocols to increase protection of all PII.”

Reuters was first to report the DISA data breach.

The cost of the credit monitoring services could be significant. For example, the Office of Personnel Management continues to pay for these services after its 2015 breach, renewing the contract in February 2019 for another 18 months for more than $400 million.

The DISA data breach is one of the largest in recent memory suffered by a federal agency.

In July 2019, security research firm Comparitech compiled all the major public sector breaches since 2014 and found only the Postal Service and the Office of Personnel Management breaches in 2018 and 2015 were larger than this latest DISA breach.

While there have been fewer major data breaches among federal agencies over the past few years, the risk continues to be significant. A report by the Senate Homeland Security and Governmental Affairs Committee from June found eight agencies were at risk of a data breach because they didn’t comply with federal cybersecurity standards. 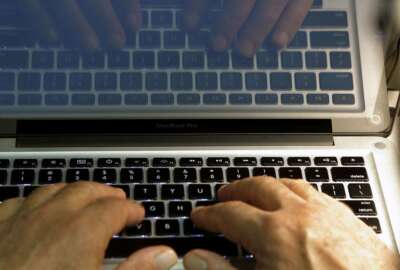 443 federal data breaches in 5 years, and not all by hackers 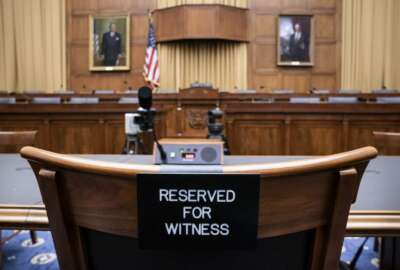