The Defense Department is stuck in a tough spot when it comes to sexual assault training. The military saw a 10 percent increase in the number of cases reported compared to last year.

“Where we heard a need for further attention is around training,” said Ashlea Klahr, DoD director of health and resilience, during an April 30 press conference at the Pentagon. “Although some folks tell us they are satisfied with the training, there was also a lot of discussion about training fatigue. Individuals saying ‘We’re tired of hearing the same thing over and over again.’ For some folks this is even bleeding over to cynicism towards the program in general.”

The Sexual Assault Prevention and Response Office will look at the training requirements and try to narrow them down and make it more specialized said the office’s Deputy Director Nathan Galbreath.

But, as the office looks at paring back training, the 2017 study reveals miseducation and reluctance to face sexual assault and harassment issues.

The study shows male leaders are worried they may misspeak or what they say may be misconstrued.

That comes as 5,277 service members reported being sexually assaulted during their time in the military compared to 4,794 last year.

The Marine Corps, which has been embroiled in the Marines United scandal which constituted online sexual harassment and assault, saw the biggest increase in reported incidents at nearly 15 percent.

While reporting has increased, the issue of miseducation and training cynicism highlights a fine line DoD is walking as it cuts back on burdensome training.

The Air Force decreased the most training of any service. In 2016, the service identified 15 standalone training courses to completely eliminate to free up airmen’s time. It also consolidated 16 courses and requested relief from five DoD mandated courses.

One of the courses the Air Force dumped was the Equal Opportunity Newcomer’s Human Relations Orientation.

The 45-minute course provided “information regarding unlawful discrimination, sexual harassment and complaint processes,” according to a factsheet on the courses cut from the Air Force requirements.

The Air Force stated sexual assault remains a top priority, but the training in those courses already existed in other areas like the Green Dot training course and the Air University. 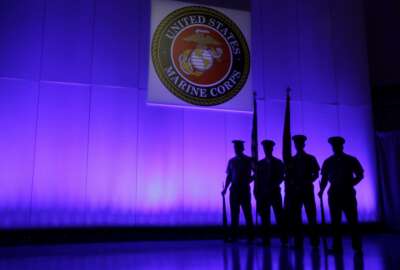 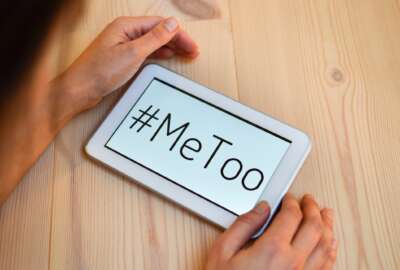