Army plans to cut its number of business systems in half

After years of work inventorying its legacy business information technology systems and building more modern ones to replace them, the Army says it has an aggressive plan in place to cut its number of business IT systems in half, from about 800 to about 400.

One reason that’s an aggressive target is that the Defense Department does not have an especially good track record when it comes to reducing its overall inventory of legacy systems. In its most recent report to Congress on the matter, DoD reported the total number of systems had been static in recent years because older systems that had previously slipped under the radar were being “discovered” at about the same rate that other ones were being shut down. Across the entire department, there are about 1,200 systems with five-year costs of $1 million or more.

“The reason it’s taking a while is first you have to actually see what you have,” Lt. Gen Edward Cardon, the Army’s director of business transformation, told a recent breakfast hosted by the Association of the U.S. Army. “And business IT is only one of four mission areas that use information technology. Altogether, there are thousands of these systems, and it makes it very, very difficult to see the Army.”

At least in the case of business systems, the Army’s plan to reduce the number to 400 is based on an analysis the service hired Gartner to perform based on that firm’s “Tolerate, Invest, Migrate, Eliminate” model. It categorizes systems based on their value and technical integrity so that those that have, for example, both low business value and low technical capabilities are targeted for outright elimination; meanwhile, systems that are operationally critical but technically lacking are candidates for migration to new platforms.

Cardon said the Army has already had major success on the application migration front in two main areas: shutting down old logistics systems and moving their functions into the Logistics Modernization Program, and consolidating accounting systems into the Army’s enterprise resource planning system for finance, the General Fund Enterprise Business System.

Progress has been slower in the area of personnel systems, which, according to the Government Accountability Office, make up the largest number of legacy systems across the Defense Department. But the Integrated Personnel and Pay System-Army, designed to consolidate 43 separate systems, got leadership approval to begin its deployment to the entire Army next year.

Cardon said besides enabling the shutdown of dozens of systems, IPPS-A should dramatically simplify the Army’s business processes.

“Right now, if a soldier wants to take leave, he or she handwrites a form, and that form goes between 12-and-13 steps before it makes it to the right HR people. Then, there are seven-to-eight more manual steps when they get back from leave,” he said. “How many transactional errors take place there? Thousands. And because you’re dealing with the Defense Finance and Accounting Service, every time there’s an error, we get to pay for that too. IPPS-A is going to take it down to two-or-three steps, and we’re working on a mobile device for soldiers. That’s transformational, and when you look across the processes of the Army, there’s stuff like this all over the place if we start to work on it.” 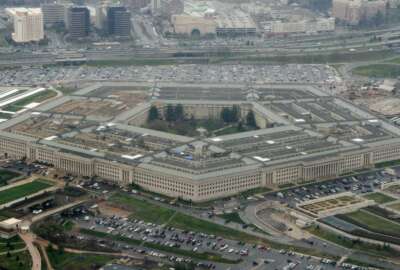 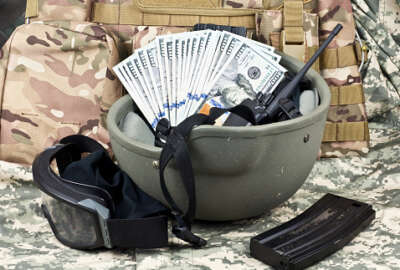 Army says logistics IT system has saved at least $6 billion 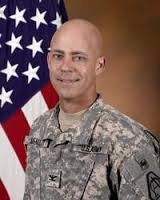