HealthCare.gov contractors worried about security prior to launch 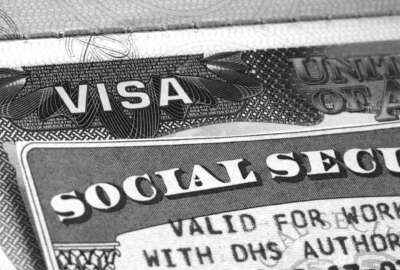 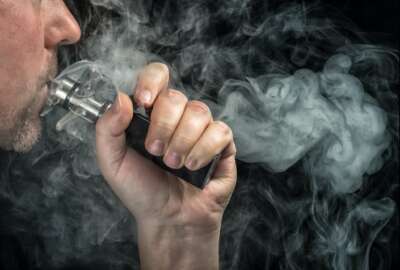 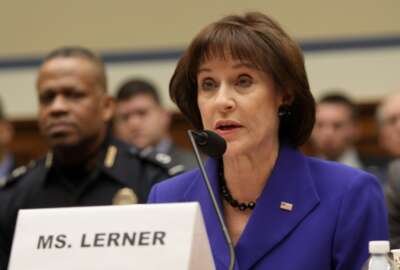