The General Services Administration has offered more time for you to weigh in on existing regulations. GSA extended the comment period for a variety of rules governing acquisition, property management, and federal travel. Those looking to share their opinions and observations can do so at www.regulations.gov until Aug. 14.

More key agency positions have been filled by President Donald Trump. John Henderson was nominated to be the next assistant secretary of the Air... 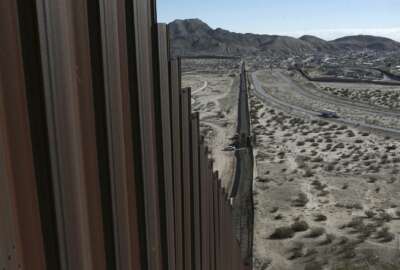 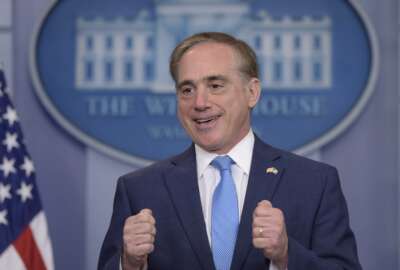