Congressman Lamar Smith (R-Texas) is unhappy with the Homeland Security Department’s answers to his questions about how they are ensuring Kaspersky Lab products are out of federal networks. The chairman of the House Science, Space and Technology Committee wrote to DHS threatening to use the committee’s subpoena power after not receiving all the information he requested in December. Specifically, Smith said... 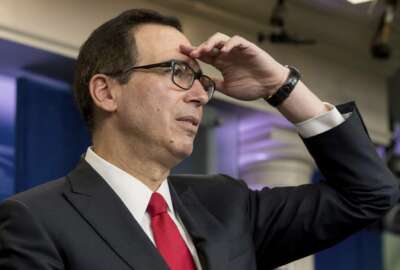 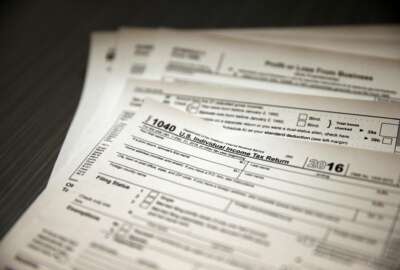 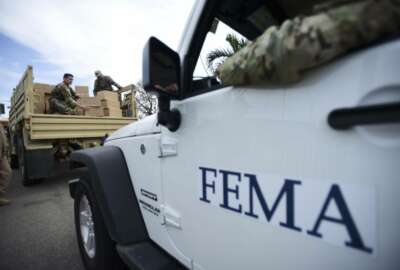