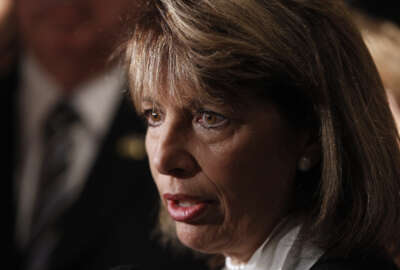 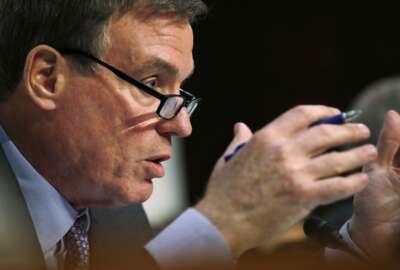 What Sen. Mark Warner is watching in the security clearance move from OPM to DoD