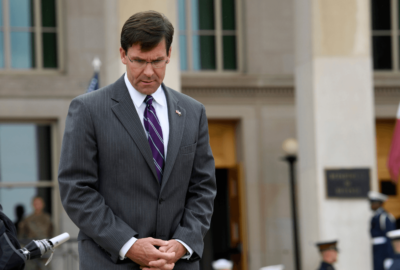 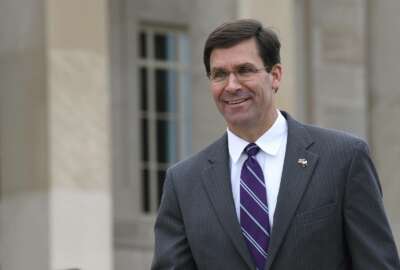 New Pentagon leadership to be in hands of Senate soon